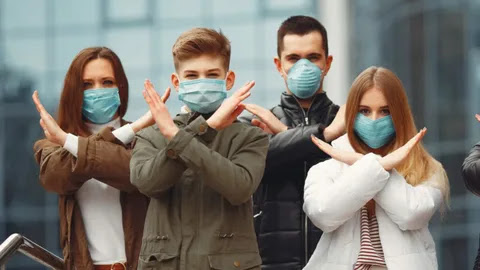 If you would find it strange that as the terror of the Wuhan biological weapon striking the United States in 2020, that Johns Hopkins, the source of much of the fake data which was terrifying Americans. the Hop was releasing a Plague Gaming Strategy called SPARS. SPARS COVID as it is defined, has one characteristic, it kills White People and the year is 2025 it all begins.

If you wonder what SPARS means, it is named racially for St. Paul's Acute Respiratory Syndrome. No no the Christian, but the renamed place of St. Anthony's falls, the seat of power in Minnesota in St Paul Minnesota, and this is where this new plague begins. 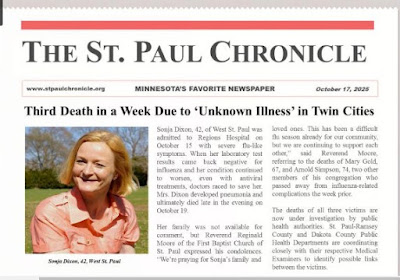 The quintessential definition of the Saxon, the Germanic Scandinavians, the People of the Lost 10 Tribes, they are the Caucasians, the Protestants who are in Plague Games to be obliterated.