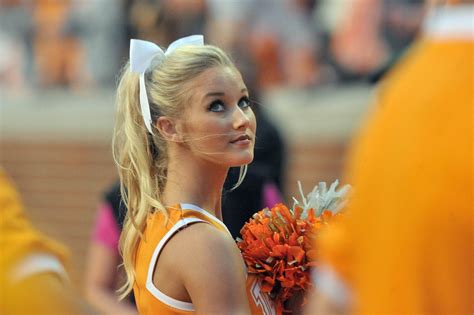 So after catching like a half dozen voles, victory was declared for a month, I relaxed, had one mouse trap and on #1 longspring trap baited with cheese and forgot about mouse trapping as I am busy.

So I check a few days later...........trap is gone and they stole the cheese off the paper clip holding the cheese in the #1 longspring, and did not set it off.
Major FU from the cannibal voles.

So today needing some stove caulk, I found some real metal trigger mouse traps at the farm store and purchased 8.

Being fed up with my mouse traps being stored where I can not get to them, I drilled a hole through the wooden base, and then looked around and could not find any wire to use as a drag. Yes we are using large predator methods of drags on wooden mouse traps so they stop being dragged away so cannibal voles can eat each other in vampire secret places behind the cupboard.

Frustrated, the Holy Ghost said, "Use those bread ties", so that is what I did. I recycled about 8 bread ties, and tied it around a soy sauce jug for an anchor and now am all set up.

If I had time and finances, I would get a flat head screw and a nut, fine a little woman's chain or something from a purse, and then anchor that to something like a big ole bolt and burr......well anything big ole that a vole could not haul ass off for cannibal dining.

Am pleased with it, unless the voles decide to gnaw off that little bread wire, but is the trapping vocation, and now you have some insights which are better than those con game trapping sites which are run like the Gestapo and sell you shitting lures which does not catch anything.