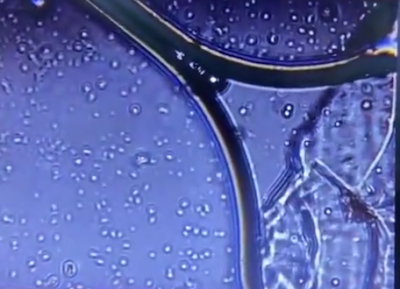 OK so people are becoming scientists with their computers in looking at the vaxes and masks and interesting critters are showing up. The Chinese masks are full of filaments which respond to heat and moisture which humans produce.

Then there is Pfizer's vax, which the video below shows interesting little spheres in it, which are moving around. Like nano bots.

Understand, that this serum has things in it like poison alcohol, that is not round bits, and poison spike proteins, that are not round. In fact none of this is supposed to be round things in it, and yet these critters are in there, moving around like lice nits in motel room after the Mexicans have spent their night there at your expense.

When the blog warned Donald Trump in his idiocy of taking credit for this vax and then telling his MAGA troopers to go get injected, that Donald Trump does not want his name attached to this poison, the horror stories have begun, as the first allergic reaction deaths, and the deaths from the prion eating livers and hearts, have in 30 days manifested killer blood clots and in 60 days, women are shedding their womb linings like it is a part of their period.
This is all becoming personal in this targeting of women, as my cousin has joined the ranks of unvaxed young women who have had two horrific periods, meaning at 28 lunar days, meaning she was infected sometime around mid February if not earlier, meaning from the first vax injections, she was exposed to a shedder who took the vax, and now after two periods she is anemic, meaning she has low blood and iron levels, because she is gushing in her period like she is a fountain.

You are not allowed to give Red Cross blood every 28 days, and yet these women are dumping more blood than Jesus on the cross.  These are young healthy women, and their bodies can not produce enough blood.  That means these women are gushing at least a pint of blood each menstruation cycle.

The question now is, is this just bleeding of has this vax retarded the bone marrow from producing red blood cells.

As there is something in the Pfizer vax, there are things in all of these vaxes, This has now been introduced into the human population deliberately and it is spreading swiftly to the non vaxed. I have witnessed in males, an inebriated condition in which this is like a truth serum in changing their character. In women it is manifesting in thousands young and old in fountains of blood from their uterus's,  This was all known before this vax was released, as this plague was planned for years ago, so this vax being injected did not get miracle produced in two hours. This was on the shelf and was putting people through the hell people are now.

Scientists' deaths are under the microscope - The Globe and Mail

May 4, 2002 ... Eleven microbiologists mysteriously dead over the span of just five ... She was killed by fellow microbiologist Guyang (Matthew) Huang, 38, who ...

The Odds of That - The New York Times

Aug 11, 2002 ... which brings us to the death of Benito Que, who was not, despite reports to the contrary, actually a microbiologist. He was a researcher in a lab ..

As you can read, the CIA's New York Times Mockingbird was running interference, as they are parsing jobs in one person was not a doctor, but only worked in a lab. Duh, great smokescreen to deflect for the tard brain, but is this why, in this group built the monster, and it was Fauci Obama which had to build the Wuhan platform to provide the excuse for the vax and masks, to introduce this fiberforming. 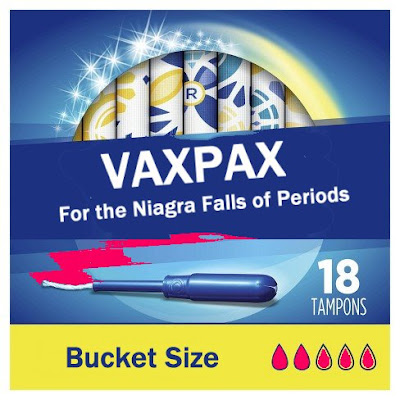