A Projection of Paradigm Shift 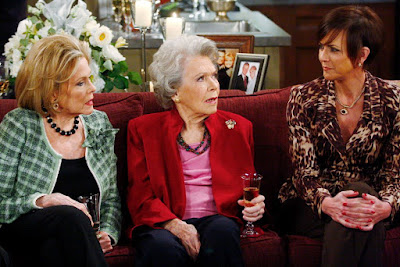 Barbara, Lisa has slept with all the men in Oakdale, and now
you want to vacation in south Asia where all the men are dead...
You are such a whore.

To keep this short and simple compared to long and complicated. So are short people uncomplicated and tall people are complicated?

Does not matter, as Tel Aviv is raising Gaza as their backdoor, which means their front door is the target. Target Damascus and Tehran.

This is interesting as Bidencon is supporting Goliath getting sling stone to the skull again, all the while agreeing to everything the Obama Iranians want to pump in oil.  Three little letters, WAR.

If you missed it, the World Economic Forum, or something was going to meet in Singapore in August, They have cancelled in May due to the vax spiking the coof. Yes macht keinen sinn.

In inquiry, after an interesting summer beginning, as where is the lovely Kamala Harris gone into hiding for. Rhetorical, August projected to the period for war in Ukraine and South China Sea. The meeting being cancelled projects that there is a blockade in the making at least, and a telling occupation of Indochina. That is bigger than Taiwan and Australia. This is shaping up to a Coral Sea campaign. 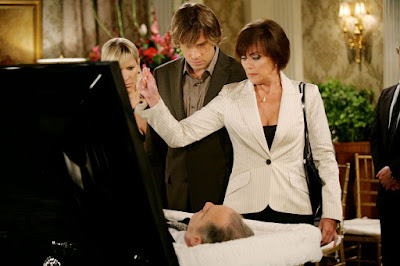 Yes I slept with him, and now he is dead.
I just can't stay away from Asia. I'm such a whore.

Now Dick Allgire is playing cagey as he gets calls from the DIA to not say things online. He is a #9 as the source in the star kids great deception into what he is plugged into. Says something about Bitcoin, hint at shift in commerce, but the inner space demons are debuting he saw in some space fleet presentation.

Image Obama now believes in aliens. Too bad he did not believe in natural born Citizens only being President.

As theaters of battle are being prepared and the 1% is cancelling kiddo sex vacations to Indochina, looks like we have a time line projection and preparation. The world turns on. 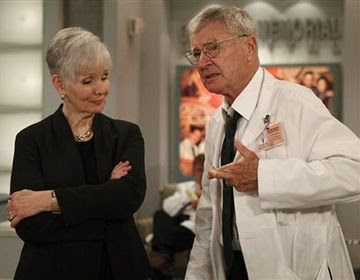 Kim, I slept with Lisa, but your niece wants to vacation in Asia
with all the men dead there. Barbara is such a whore.