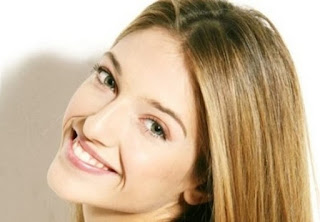 I want to first state that I DO NOT CARE ABOUT ANY OF THIS. I'm simply posting on this as the projections of this indicate with leaked stories of 100 prominent Republicans wanting to start their own party, and with Liz Cheney and Mitt Romney doing the Jeb!, that Webster Griffin Tarpley is proving right on the GOP being 3rd rate.

Yes the 2020 elections were stolen, and the evidence is still there and in this massive CIA and DIA operation for the 1% it is being covered up, and control flamed into the media to keep it simmmering.

What the Lame Cherry projections indicate is that Arizona will be given to Donald Trump. He will not be made President, but this will be the political fuel gushed out to distract in all of this, and to keep you thinking the world is something that Trump will rectify after he abandoned all of his voters without giving them amnesty.