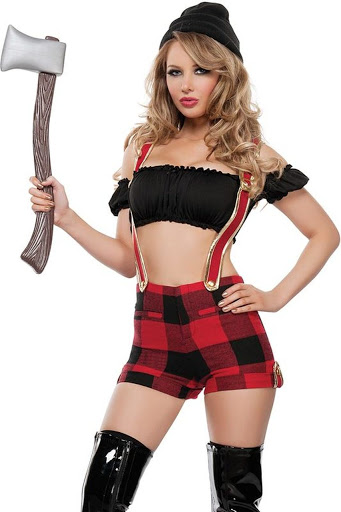 Dr. Judy Mikovits has hinted there is a treatment for the synthetic prion in the vax, and this information appears to be what it she was speaking about. It is a natural ingredient in pine needles, SURAMIN, which has been used in other viral diseases with effect, and this drug helps stop the massive clotting and bleeding experienced by women.

“Here is the trail of science and data that shows the derivative relationship between pine needles and Suramin (“the elist’s antidote” to microbial illnesses) – and which also provides a potential antidote for those affected by the spike protein contagion … Suramin further decreases the activities of a large number of enzymes involved in DNA and RNA synthesis and modification: DNA polymerases (103, 104), RNA polymerases (103, 105, 106), reverse transcriptase (18, 103), telomerase (67), and enzymes involved in winding/ unwinding of DNA (107, 108) are inhibited by suramin, as well as histone- and chromatin-modifying enzymes like chromobox proteins (109), methyltransferases (110), and sirtuin histone deacetylases (111). This is medical-speak for inhibiting the inappropriate replication and modification of RNA and DNA … Suramin also showed inhibitory effects against components of the coagulation cascade (71, 130) … Excessive coagulation causes blood clots, mini-clots, strokes, and unusually heavy menstrual cycles.”

I had read long ago that Europeans would not have suffered scurvy if they had just made pine needle tea as it is loaded with Vitamin C. Most of the country has pine needles and while you can not buy this off the shelf, there is hope in this for the vaxed.
\..and no I do not know if it is just pine needles as in pine tar, or if Spruce, Cedar and other evergreens are viable...........as maybe real gin with tonic water is indeed going down the right path. Not medical advice, but it is interesting in the British were slugging this stuff back for malaria.
More come if these demonic wokesters don't get this blog cancelled. Then where would you be in the shroud of darkness.
Nuff Said