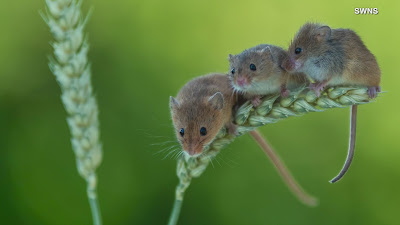 Independent of the Lame Cherry Dr. Lee Merritt today used the term today FECAL ORAL transmission in this vax. This poor orphan girl has been warning of this since Senator Bob Glanzer was murdered in South Dakota by this biological L strain weapon, and it spread to almost his entire family.

This blog has been warning of not eating shit as feces is what they were taking samples of in sewers and the Chinese were swabs up the ass, as this is with menstruation blood and vomit how this spike protein, and that would include the nano particles and I would conclude the Morgellon fibers, are being spread to others.

It is at around the 25 minute mark which the doctor mentions this in connection with prion spread, in association that mice spread disease in fecal oral.

Released In US Cities Onto The General Public?

My flash inquiry indicated this prion only survives 30 minutes outside the body in human fluids. My head hurts again today and I have things to do. Poverty and too much to do gets in the way of the lifesaving facts.

Just remember by God's Grace, with all the attacks, I have been right on this bioweapon. It was over a year ago this blog posted on fecal oral and it is finally coming into the understanding.

Taking it down the road.