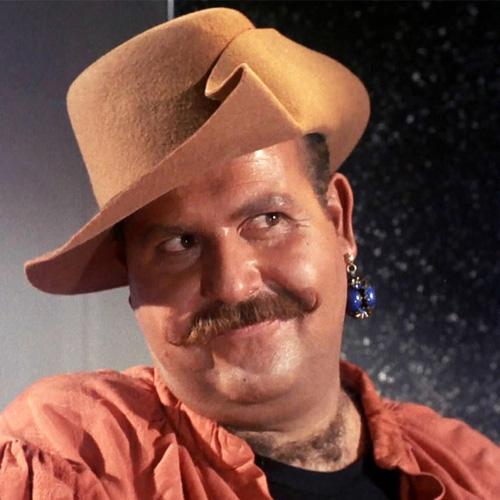 While the information is on the dangers of this fiberforming of humans, that the vax kills, is a biological poison,  there is something else in this which the Lame Cherry has focused on, and that is this biological weapon is more than gene therapy, it is gene transformation therapy, this is a protocol to produce a neo evolution of humanity.

Picture in you mind a hybrid creature. A creature of a DNA which is not human, but synthetic like the spike protein or prion. This fiber will respond to high frequency electronics, in 5G, and the reason for 6G is to serve this cyborg body,  an interconnected mind and body, all resonating like antanaes capturing signals and playing the same tune. You are going to be the smart phone. You will not have to dial anyone sweep anything because it will be in you. Each of you will be a phone among an entire communication's grid, and that is what Elon Musk's SkySat is designed for.

Yes numbers will die, but this is about evolution, human induced demonic enhanced evolution to make people who survive this into an immortal structure. You are not going to be the 1% as an immortal, but will be an immortal who needs an anti viral or you will rot in your body forever, but remember immortals do not die. So death which you fear is a real blessing, because it ends cancers rotting the human body. There will not be any death to stop this. Compliance and absolute obedience are the only remedy.

We remind readers of a piece we ran early last December 2020 by Drs. Mike Yeadon and Wolfgang Wodarg, who anticipated that the proteins essential for maintaining pregnancy, Syncitin-1 and -2, would be adversely affected by Covid vaccination. Their reaction was to call for a halt to Covid vaccine trials with the European Medicines Agency (EMA).

If you ponder the above as an evolutionary platform, you can understand what is being targeted in this, are the reproductive safeguards, and that is why babies are dying in the womb. Wombs are being changed so that a type of immortal can be born which is without difference from the parents, as the synthetic prion is the driving force in this, both male and female, and this will join in the same protein structure which is the new race of immortals to be born selectively.

A wonderful example of how viruses can benefit their hosts is revealed by the protein syncytin-1, which is present in the placentas of nearly all mammals. Syncytin-1 is required for development of the syncytiotrophoblast, the layer of cells that separates maternal and fetal bloodstreams. Syncytin-1 was originally a retroviral envelope glycoprotein gene that was exapted by the host for other purposes.

Another example of the benefits of viral infection comes from a study of corticotropin-releasing hormone, CRH, which is produced in the placenta and is thought to regulate the timing of birth. Examination of the human CRH gene revealed a retroviral insertion 2,000 base pairs upstream (pictured; image credit). This insertion, caused by an ancient retrovirus called THE1B that infected our ancestors 50 million years ago, consists of the viral long terminal repeat (LTR), a part of the genome that controls initiation and termination of mRNA synthesis. Analysis of mRNAs suggested that this retroviral sequence functions not as an initiator of transcription but as an enhancer.

When the human CRH gene, including the retroviral LTR sequence, is inserted into transgenic mice, the protein is produced in the placenta. Furthermore, the offspring of these mice are born 15 hours later than usual. Because CRH in mice is normally produced in the brain and hypothalamus, this observation confirms that CRH regulates the timing of birth.

All of this COVID is based on replacing the positive viruses which the mammalians have incorporated to assist them.

The main stories in this are death, as that is what people are most scared of. What this is though is about synthetic evolution of humans, both willing and unwilling. This entire grid is designed for transformation of humans in artificial evolution. The decision has been made for the Vax Lepers. They have chosen their savior to deliver them from COVID and that savior is the synthetic prion as their god.

Remember that  as you have to get your understanding wrapped about this as the disinformation is keeping you from comprehending what this is all about, and that information is vital, as this anti Christian evolution is upon us.