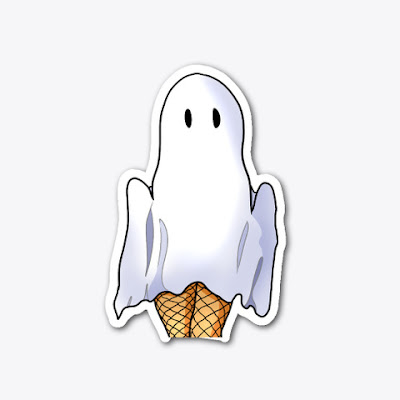 The other day the wind came up on the other place. Wind here is like 50 miles per hour, so you know what you have is not wind, but things which are ignored here.

There is a thermometer on the bathroom window, which rattles. I hear things bang in places they should not be banging often enough. The week before this incident, I heard banging where it normally is not banging in this house.

A month ago, in the basement, buckets has been knocked over and things knocked off shelves and a glass jar was actually broken and the glass was against the opposite wall, so it was completed with force.

So I was sitting here working, and TL had on the ear wigs listening to videos or music, when I heard this odd sound. It was like  a metallic moaning, which happened twice in a row. The duration of each sound was maybe three seconds. The sound caused me to ask TL, "DID YOU HEAR THAT?", as it was that disturbing.
TL had things in the ears so it was missed. That same moaning even with wind did not happen again while we were there for hours.

I did inquire and this is indeed a ghost.

I'm pleased I'm not here alone as this was unnerve me if this was at midnight and I was alone.  This ghost is not going to harm us, but it is here and we have seen it. I would have expected a higher pitch wail, as this is not a fat ghost. Kind of looks like Merrick Garland the AG.

I don't have to hunt ghosts. I'm a ghost runner. Why it appears or sounds off, or acts out, it seems out of frustration.

Just another day in the life of a poor orphan girl