The Right to Peacefully Assemble 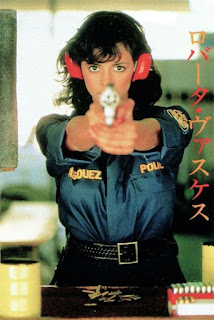 In the following video from January 6th, Capitol Police Officers are recorded informing the Americans in the Capitol, that they will not stop them, but that the assembly must be peaceful, and then their complaints will be heard to save America.

“One officer, identified in the video and confirmed by charging documents as Officer Keith Robishaw, appears to tell Chansely’s group they won’t stop them from entering the building,” the report noted.

Footage taken inside the Capitol building DC on January 6. They have held numerous citizens, some who didn't enter the building, for months with no bail under the guise of the 'extreme & hostile event' they claim occurred. pic.twitter.com/UX1RTsZoJ8

The reality is that Police and Citizens were working together. The Q Shaman a leftist who is in prison is recorded calling for peace. More to the point, when he entered the chamber, a Police Officer was with him, and what took place was a prayer.

The fact of this video is we have seen police outside the Capitol standing down, others moved aside and let Americans in, and in this footage officers are maintaining the peace and have invited people to protest peacefully.

This video ends every case against every American who did not strike a Police Officer or steal a laptop.

The Lame Cherry calls upon all of the Federal Judges to reassess the torture and persecution which Americans have been subjected to, and drop all charges against Americans and order the Treasury to pay all of these American's expenses up to this point.