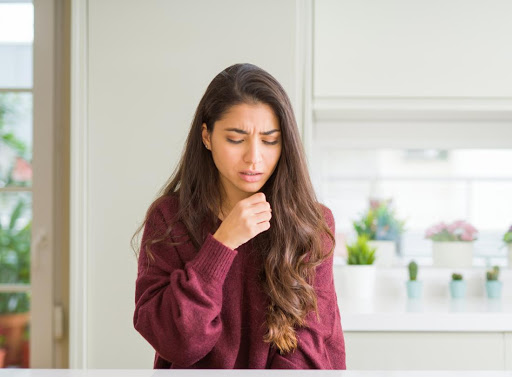 This is a preliminary report about someone I know has been vaxed and someone I would not be upset if she and her husband died, in I was speaking to the first person today and she had a hoarse throat like laryngitis. She mentioned the other gal in she had it too, and said it took two weeks to get over.

There is not any way that something like this should take two weeks to get over. It was odd in it struck the vocal cords, could be felt a bit in the throat, but no other real symptoms, and in fact the people do not feel that bad at all.

This is not allergies, so it is an observational point, in what the hell this virus is, as the fly Corona disappeared and now this disease has appeared, and it may be only affecting vaxed people.

It is something to be aware of, monitor and not contract, because in our observations the psychological releases of those who are vaxed are getting disturbing in their bluntness and openness.

There appears to be a vax coof in circulation.