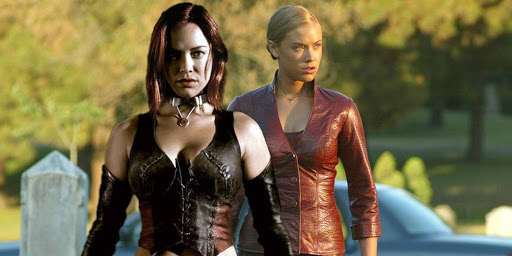 I'm sharing this as TimTruth.com has compiled a video presentation of people who are having magnets sticking to their vax site.

There does not seem to be super glue or anything else involved. In some data on the video, there are 200 point plus spikes in the vaxed to the unvaxed in readings on them, as 224 to a normal 24.

Magnets only stick to metals or respond to or an electro magnetic field. There is either a concentration of metals being assembled by this nanotech or this nanotech is producing a field.

To the point in this, it would not be advisable for the vaxed to taking xrays or cat scans as that may react to them in severe burns.

Unless this is disproven, this is bad shit.