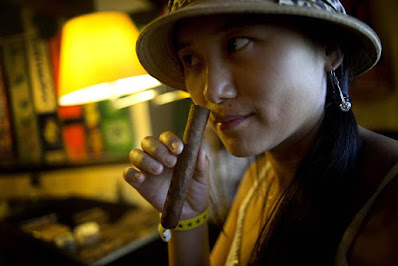 This appeared on Natural News without military comment, so that falls to the poor orphan girl to fill in. A Chinese general has purchased a 10 by 20 square mile ranch in Texas which is a perfect trans positional staging point for the People's Liberation Army to invade America and run operations.

Base this on Trump Biden has vaxed over 100 million Americans with the Synthetic Prion, which should develop rapid death in 2023 and start making invalids from this point on in America. It will not require a massive multi million man army for China to invade and control America. All it will require is regional control to cut off America from the outside world. That is what the Devil's Gorge Ranch is for.

The ranch located on the Mexican border, is unique as it is in hostile country, meaning Apache and Comanche thorn and heat. It will eat up any operations attempting to dislodge this source. As a staging area for PLA soldiers it is easy to cross the Biden open border into Texas from Mexico, meaning the Chinese can flood all they want into Mexico and move it across the border unseen as the Border Patrol has ceased to operate.

Once this operational head is created in the vax death of America, the expanded 10,000 foot runway will allow direct ferrying from the Gulf, from Mexico and even from seized American ports in Corpus Christi. This will provide regional control to bring in armed Chinese colonists to drag dying Americans from their homes and leave them in the streets for the coyotes and wolves to devour. 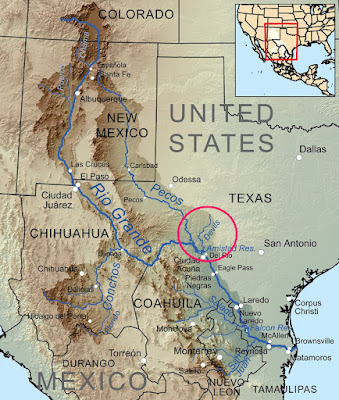 In a video, Bass, the founder of Hayman Capital Management who made much of his money shorting the housing industry ahead of the 2007-08 collapse, has been a frequent critic of the ChiCom regime and as such follows it carefully. And when he discovered that the regime in Beijing just managed to obtain a major foothold in the United States, he had to go public.

“It’s kind of hard to believe that we’re talking about this and it actually happened,” Bass begins. “But it’s already happened.”

He explained that he was recently flying to the Devil’s River region of the Lone Star state, which is located along the U.S.-Mexico border, when he was told that a former Chinese military general-turned-billionaire had just managed a straw purchase of a major tract of land that spans 200 square miles and features a runway which Bass believes will be expanded to 10,000 feet from its current 4,000-5,000 foot length, as well as elements of a wind farm and the ability to tap into the state’s power grid.

For this purchase to have taken place, it fits the theater of battle which this blog stated would be the invasion of the United States and conquering the remnant. There must be points in California, the Pacific Northwest, and the East Coast as much as Alaska, although Alaska with it's open terrain is ready made for invasion points.

Do not count on the military in this, as they installed Pedo Joe. We have seen numerous traitors in league with China over this biological weapon including Anthony Fauci, and as Pedo Joe is vaxing all the military, those cancer zombies will be of no use to defend the nation, and those bases will soon open up in a Devils Ranch situation to turning those stockpiles of weapons on the remaining Texans and the surrounding regions.

The article goes onto note this ranch is windpower and plugged into the Texas power grid so it is able to control all operations in the region.

This is not the initial phase of invasion. This is the preparatory reality to invasion based upon dead Americans from the vax.

This ranch should be immediately seized along with all Chinese property as FDR did to Japanese and Germans in World War II inside the  United States.