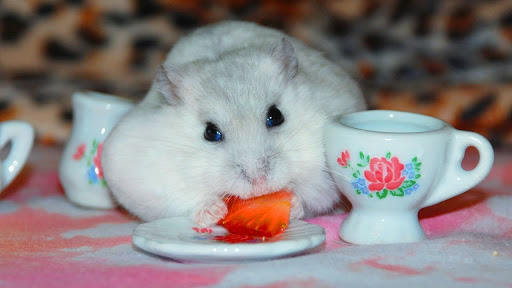 The Obama Intifada funded by Soros and Buffett, protected by the FBI police state as Homeland assembled the NSA doctrines of Qanon mindwarping as set about by Edward Lansdale with the Tavistock and Standford protocols of creating sociopaths, was in direct contrast to America 1776 AD in the year of our Lord, which was the well educated Biblical foundations of responsible liberty, in the first count of responsible of dreaming rational dreams which led to a quiet life of property ownership and self education by reading foundational works of humanity, which disciplined a self governance of the soul, whereby farm and business was grafted from the same scion of freedom to work and profit, and to keep the harvest of that labor.

1776 AD in the year of our Lord, was an educated mind of common sense, uncommon wisdom, learned knowledge by experience and a security in being a self made individual ruggedly crafted as the handiwork of God.

By contrast the modern intifada is a cell phone appendage of rhetoric and slogan, bent to a 1% whose media minions rely on the Nigger and Sodomite to burn with cities and passions, while the Mexican sweats for the impossible dream of this concentration camp of hateful propaganda, which blames not the image of festering pustule reflected in the mirror, but blames 6000 years of unvaxed civilization as their excuse to steal the life, liberty and happiness of a civilized world.