Who are the Unvaxed? 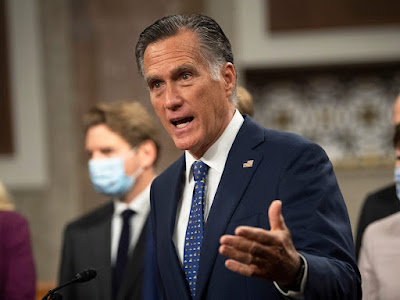 I will preface this in I still do not believe that the numbers of people vaxed are as high as they are.  That is not the point in this, but the point is who is not taking the vax?

It is not Whites, while Whites like Eric Clapton are taking hell heat for their stance from Obama Babes.

These are the stats

In a separate study published late last month, KFF noted that younger adults, those age 18-29, were among the least vaccinated subgroups with just 55% reportedly receiving at least one dose.

So the solid south is not vaxed, because it is filled with Blacks and Browns. What though one hears is just like the Jan6ers in it is all people on the right in this Mockingbird media propaganda. This is nothing but political intimidation again, blaming Caucasians, Protestants and Americans.

Interestingly, Issues & Insights went on to note that "it's leftists who are the most influential anti-vaxxers on the planet":

The "dirty dozen" of anti-COVID vaccine influencers compiled by one research group is made up of people such as: a Nation of Islam member, a regular columnist at the left-wing Huffington Post, the head of the Urban Global Health Alliance, a "holistic psychiatrist," a former owner of an organic farm, several alternative medicine quacks, and long-time anti-vaxxers including ... Robert F. Kennedy Jr.

"Not exactly a bunch of right-wing Trump supporters," the outlet quipped. "In fact, some in this 'dirty dozen' have targeted the black community with anti-vax messages."

It is interesting to note that just as in 1776 AD in the year of our Lord, the percentage of Americans who were not drinking the tea was 33% and that number trends the same.

What the Lame Cherry frowns over in the numbers is they do not add up. No children or teenagers have been vaxed in numbers. So how is it that the half injected numbers are published in the whole population. When you compare the minorities, the percentage of right wingers and then add the huge population of children, there is not any way that 160 million could have been vaxed.

We are constantly lied to. We know now once again that this smearing of Americans who are White is bogus again, as numbers of Republicans have been injected, in some states like "Obey the Rules" South and North Dakota, most of the Republican sucked that stuff down shoving the Indians out of the way.