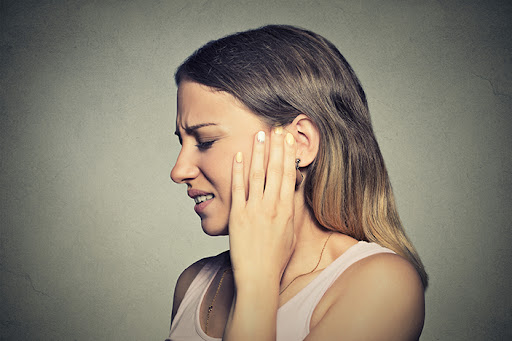 We were talking to Gary the Grocery Guy as he had been off on vacation for two weeks, so I said we missed him, and he said that as soon as he came back the women checkers were bitching at him, about their bitching at what each other had done, and he wanted to tell them all to grow up.

He tried to do some fun things but the weather was bad, and then he said he went to a water park, got water in his ear and could not get it out for 4 days and he tried everything.

I did not think much of this until that afternoon on a 90 degree say, JYG had me earning my keep in pulling rubber gaskets out of a junked truck, when I pulled to hard, fell back, and when I stood up, I had snot in my ear and it was plugged.

I hate that as it echoed and it honestly started to hurt, So we drove home, I did allot of swallowing, head in the sun and turning my head and it started to abate a bit, so I eventually swallowed the snot out of my ear by suction.

The thing is our old neighbor, was down and dizzy for a month this spring with fluid in his ear too. Took three doctors to get him figured out after the therapist told him it was not vertigo. He could only lay down flat and not be dizzy, If he stood up the whole world washed away and he sat in his chair with his eyes closed till things got better.

With all this Covid propganda, and this summer cold, there apparently either from the vax or just moving through the population is a virus that causes fluid in the ears which is not so easy to be rid of. Mine alleviated by the Grace of God and as I have the treatment for this, and you would think with all my rich international readers and intelligence agencies that they would drop the big donations for the cure for you all, but they just won't drop the big bucks.

This is posted for those who get something like this, to let them know that there is a virus out there, which is not Corona, and it is either vax generated or is just feeding on people on it's own natural predatory volition.

That is all I have to say on the subject as I have things to do. Is 7:33 pm and I have not set down yet in this girl is busy busy busy, as neither prion, nor police state nor ear infucktion will keep me from my rounds.