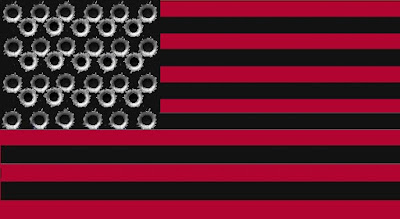 ISIS was an Obama creation for stealing oil out of Syria and Iraq.

As Lloyd Austin SecDef had these boys vaxed, they were probably dead on their feet. ISIS probably did the boys a favor in saving them from being vax zombie brain rot.

The Pentagon helped steal the election for Pedo Joe and now these expendable fodder are of use to alienate Pedo Joe from those American primate for what the 1% has on the agenda.

Sorry, Democrats: Obama Is More Responsible For ISIS Than Trump

Feb 16, 2017 ... President George W. Bush, at the end of his Presidency, warned America of the risk of withdrawing precipitously from Iraq. Nevertheless, the ...