Get Prepared for a Year 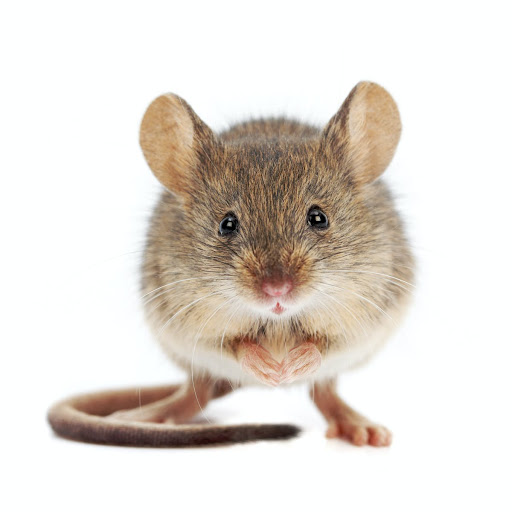 Vaccinated people appear to be getting the coronavirus at a surprisingly high rate. But exactly how often isn’t clear, nor is it certain how likely they are to spread the virus to others.

Though it is evident vaccination still provides powerful protection against the virus, there’s growing concern that vaccinated people may be more vulnerable to serious illness than previously though

What this blog has been stating has reached it's horizon point in the FDA granting Pfizer full approval, meaning the vax can now be legally mandated with penalties on Americans.

The issue should be IMMUNITY in if people have had the Coronavirus, as the reason vaxed people are getting sick is one, they either are suffering from the injection, or two, they have lost the effects of the original vax.  Johnson and Johnson appears to provide not any spike proteins in 5 months.

This is only going to degrade further. Do not think you are safe in your Texas, Florida and South Dakota GOP states as the bills for vax domestic terrorism which this blog featured, will allow the federal police to go in and arrest Kristi Noem, Ron DeSantis and Greg Abbott for harboring vax  terrorists.

Those are the realities to expect and the only 12 month solution you will have if you choose to be a ReVaxNik is to have food and all of your essentials as people will probably be black light scanned and pulled over on the street, violating travel orders and you will not see your home again.

I pass this along as Jeff Rense keeps extolling some canned beans which are very good. Problem for poor people that they are expensive, like twice of the other baked beans. Beans to me get old fast and taste like dirt, so if you do not want to be eating beans like a beaner 3 times a day, get a variety.

What we did is buy large bottles of 1 dollar seasonings. Flavoring makes all the difference in food and that means salt and pepper. Remember historian Francis Parkman, yes you never read him because you were to busy jacking off texting, but he stated on a meat diet, they got bread hungry, meaning carbohydrates. Whether you like it or not, your people you came out of the whole from, ate pork fat, meat, eggs and cereal grains in quantity. Your daily bread was not beans.

This though is not about that, as you should have been preparing as you were told for this advent as you sure as hell were not donating.

It will only become more difficult from this point on. My Bible reading today was from the Prophet Zechariah, in God stating He would kill off 2'3rds of the population and the remnant would be 1'3rd.

Mandates bring penalties, and you do not want to be desperate as that means you will become a target of the state. You are going to have to keep your mouth shut and submit to things to make it to another day. Enough days lined up together and then those who are mandating will have other more pressing issues to contend with.

This is not about fight or flight, the third option is dealing with the impossible while in place. I will be honest that most of you do not have it in you to get through this or those with you are going to bring everyone down. satan whispers damned fool things to people they want to respond to and they do it.  People are going to destroy preparations for selfish reasons and you will discover that you can not depend on most people.

The God most of you have been running from is where this is going to come down to in your clinging in fear hanging by your nails. My world every day and I have had this from my youth in preparing in how to deal with situations of confinement and torture and moving to the next day.

They will keep picking off groups of people and their leaders, and for those of you looking to Donald John, he will be the one ordering you vaxed just like Pedo Joe. So you get prepared to survive like a mouse in the house.