The Biden Hand Off 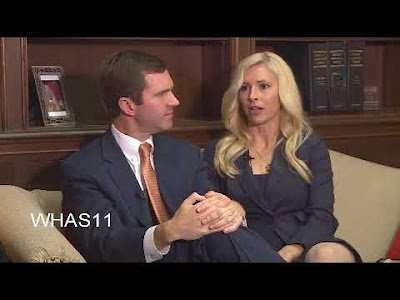 Old men accused of pinching little girl nipples and raping their staff,
are uh......well he did put something into my little boys hand.......but I did not see it

In the following video of Pedo Joe Biden, holding the hand of the son of the Governor of Kentucky, the analysis is incorrect in some state Biden gave this child a used face mask.

The Creeper Holds Hand Of KY Gov's Teen Son
Kid Gets Hand Back, Puts It In His Pocket - Vid

If one studies the sequence of the video, Biden has this black face mask on the boy's shoulder. Biden has man sized hands, and the mask is jutting out several inches on both sides.

Biden's hand then disappears with the mother blocking the next sequence of what Joe Biden is really doing, because when Biden's hand reappears, the big face mask is gone, but something black is in his hand now concealed.
It appears that Biden has switched out the face mask for something else.

The boy appears surprised he has been handed something and looks down in reflex. The important part in this is, what the child does next, in he hides it in his pocket.

That kind of psychological reaction to hide something, means it is an object of embarrassment or value, which this child knows no one else is supposed to be aware.

If one observes the vacuous mother, she has no clue her child has just had something handed to him as she is intoxicated in political power.

The child then rolls or rotates whatever Biden handed off and shoves it into his pocket without drawing attention to what he is doing. He does not look down.

In psychology, this kid is a germ phobe, he is masked. He is not going to take some booger encrusted snot wet mask from some geezer and shove it into his pocket. This could not have been a used mask. So what Biden's slight of hand was, is unknown, but instead of being flat it took on a rounder dimension, and was at least two inches shorter to fit into a boys small hand.

Pedo Joe gave this kid something of bulk. Why give a souvenir to the boy and not the little girl? This appears to be some kind of communication device perhaps and that opens up some really more disturbing nipple pinching or Pedo Joe doing Anthony Wiener selfies.

There is no denying Joe Biden did this. Why hide it? Why go to the lengths of holding a mask for all to see, and then changing the mask out for something else out of camera view, to have another black object to be transferred to the child's hand.

For a mother to be this unaware that an old man is putting things into her son's hand is the definition of a stage mother blinded by the lights.