The Jeb of the GOP 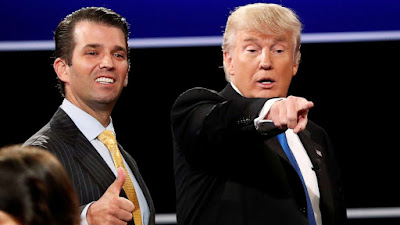 I'm going to arrest that patriot too just like Daddy Bush did in clearing the field,
and you'll be the Jeb of the GOP

As you have not probably thought of this, the way you would build a political party, would be to invite all the most patriotic members to a special place, have them set up, so that the FBI would put them into a gulag, break them to felony plea deals, so they could not vote again according to the law

You would not pardon them or offer amnesty to keep them criminals.

As you did not want MAGA as you never fulfilled any of it, you would not want MAGA supporters as part of this new national socialist part of people who are vaxed, have no middle class and will barter their beliefs against a pedophile communist like Joe Biden.

That sort of projects out that the FBI in going after the Jan6ers in framing them, silenced 100 million voters on the right by intimidation, so that only the manager the 1% chose to herd these bleaters will be the lone voice, for a party that is:

Embraces aborticide as it is on the books.

Embraces high taxes as they are still on the books wiping out the middle class.

Rewarded Wall  Street to the rapine of America.

In other words the same party which Pedo Joe Biden is in charge of.

Just thought it was worth pointing out that the FBI is doing Donald John Trump a huge favor in ridding the GOP of it's American members.