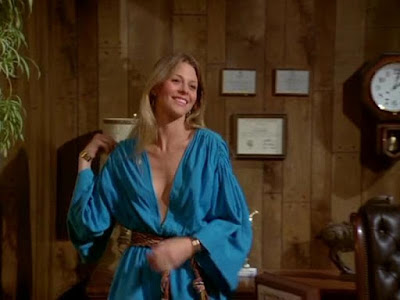 The Lame Cherry is revisiting a statement Erica Khan made on the Rense.com program, because the information is being now backed by studies in Spain that "COVID" actually mirrors radiation poisoning.

What you have to get through your understanding is COVID is like AIDS, neither are the virus, but a series of deadly like conditions which stem from a virus which was designed to disrupt the immune system.

This is not though some fringe information to dismiss like Rense.com as the information chart below is from the National Institutes of Health. This is the American Government.

Commonalities Between COVID-19 and Radiation Injury 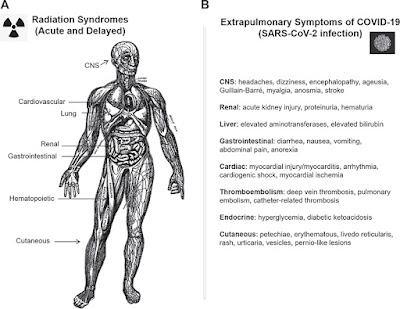 There are links in this of the similar nature of COVID and Radiation Poisoning. Those links are also noted in Canadian studies to COVID injuries and deaths are in 5 G areas. Granted the morbidity is in high population centers, which virus gravitate toward, but the fact is 5 G is radiation and this causes the same symptoms.

COVID-19 Attributed Cases and Deaths are Statistically Higher in States and Counties with 5th Generation Millimeter Wave Wireless Telecommunications in the United States. 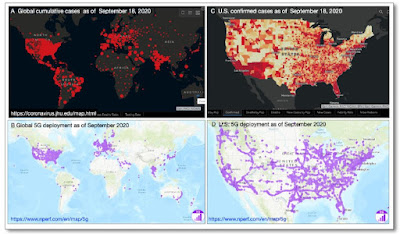 Into this there is the information which this blog touched on in UV radiation actually has an effect on the workings of this biological weapon. In America, the UK and Italy, it follows the same pattern. Cold not so sunny northern regions had more cases of Coronavirus. This is due to the manufacture of Vitamin D. Vitamin D interferes with this biological weapon. So there are two radiation platforms in this, one of light preserves life while the other of wave length radiation harms and kills. 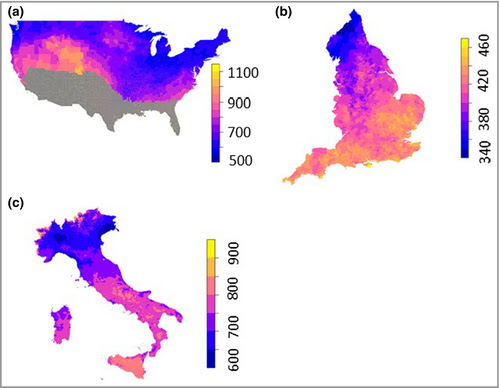 It was this Reuter as in CIA Mockingbird fact check moving hard to shut down a whistle blower who stated that what people were seeing was radiation poisoning and not a virus. The Lame Cherry will project in this, that this story was probably a cover for the story which was taking place and the Reuter's story was a diversion for what has been taking place.

I know there is a virus, and it is a series of viruses as I believe my keepers hosed us down with all the versions in protecting us. I'm not a Ted Nugent discounting all of this and then going flat on his ass, because I was sick several times, and sometimes at length of weeks.

I desire you though to read the quote below and notice what the Lame Cherry highlighted as they are important and entendre.

But radiation oncologists Narek Shaverdian and Annemarie Fernandes Shepherd, from the Memorial Sloan Kettering Cancer Center, said this is where the similarities trail off (here). “They are caused by very different etiologies,” Shepherd told Reuters, with Shaveridan adding that radiation pneumonitis “has nothing to do with the virus”.

According to Shepherd, both illnesses can show similar findings on CT scans, which can sometimes make diagnoses “challenging,” but it just mean extra caution is necessary.

The expert stating that the pneumonitis has nothing to do with the virus is probably telling the truth.

It would be easy to state that fudging that 5 G is not radiation. It would be easy to state that the Fauci approved Remdesivr which floods lungs with fluid has nothing to do with radiation or the virus. Never forget that from the start of this there were TWO VIRUSES. Remember the L Strain which was lethal and what appeared afterwards in the S strain which was inoculating people.

This blog has stated that the L strain was feces spread and deliberately infecting people through bottled water to provide media hysteria so everyone thought they were going to die.  We now know that numbers fell like a rock when the protective strain was released. Those are the facts of the numbers.

Numbers were inflated by the US Government deliberately under Fauci directives to count all the dead as COVID and paid hospitals for falsified reports.

As this comes full circle, we have a transhuman synthetic evolution based in the spike protein and this synthetic prion in the vax, nano particles and Morgellons with additives such as graphene which is the world's strongest substance. This blog has exclsuively laid out that humans are being prepared to be SynForms or Synthetic Forms in being fiber formed from flesh, bone and blood into a synthetic material, which is a conduit for radiant energy.

This radiation is present and harmed receptive people. As this is advanced in more vaxes, the transformation will be more protected against this grid.

For the Mockingbird to invest that much in shutting down a probable CIA disinformation project in order to discount a reality as a false story when it is happening, indicates there is something going on here which is being covered up.

This ends the examination of this piece of the vax regeneration puzzle.