...and now a moment from Resident Joe Biden 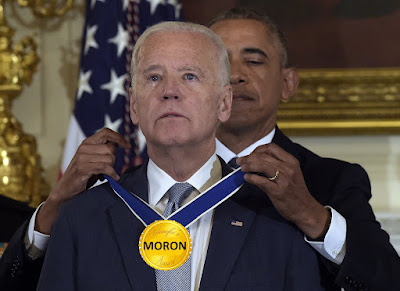 Resident Biden kindly contacted the Lame Cherry due to this blog's international readership to set the record straight on Afghanistan...... 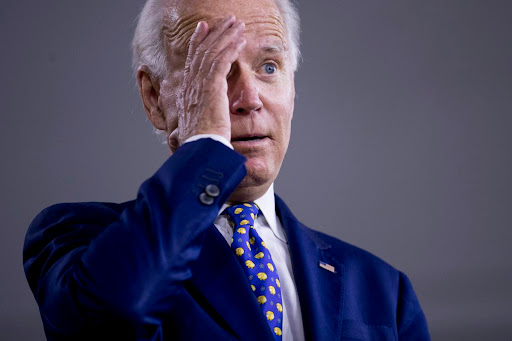 It was not a retreat, we did not lose the war, it was the most historic turning over a nation to terrorists in world history. 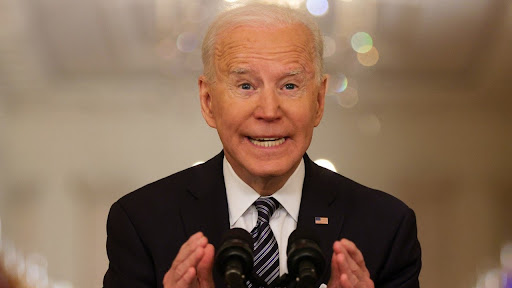 20 years Bush, Obama and Trump held off the terrorists. I gave it all back in 12 hours. Let's focus on my success and their failures! 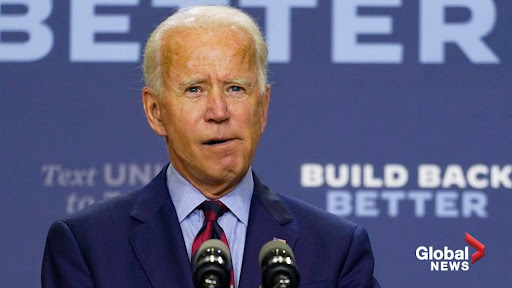 The evacuation was not a disaster, it was the greatest and fastest airlift in world history. 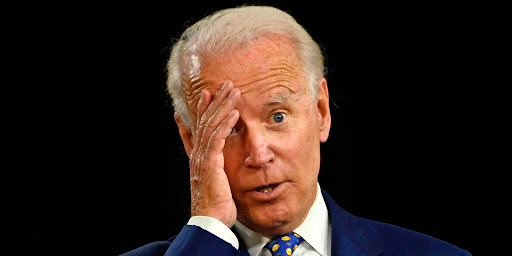 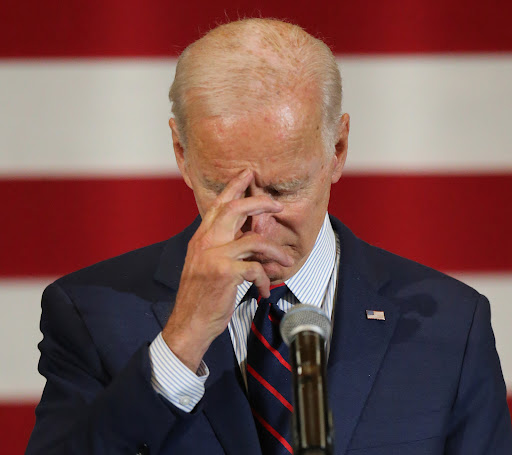 The terror attack which killed US Soldiers at the airport which the Pentagon could have stopped, was really a low casualty success considering all the people in the airport. 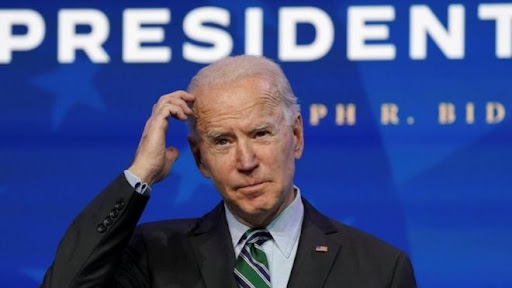 While I handled Afghanistan I  handed out sandwiches to the unions on Labor Day. Let's focus on that. 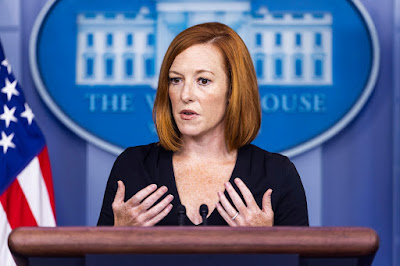 Can't we just talk about how beautiful I am as the second most beautiful woman in DC. 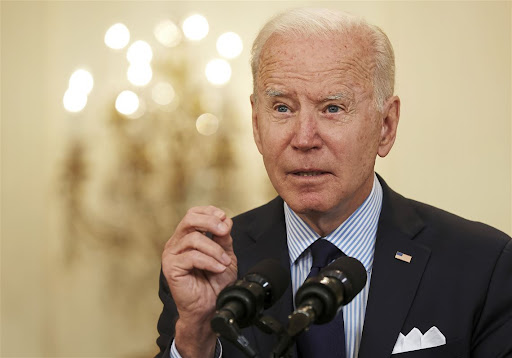 While I handled Afghanistan, I placed focus on climate change. 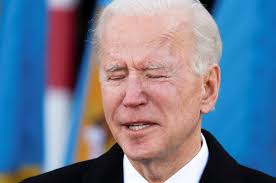 Finally, do not think of it as I lost Asia to China, but that instead China gained Afghanistan from us.

Thank you Resident Biden for clearing this situation up in that Afghanistan was only one success after another, as you continue to focus on the real threats to the world in the Climate an Americans.