Is a 100,000 Dollars Enough For a Government Trained Terrorist? 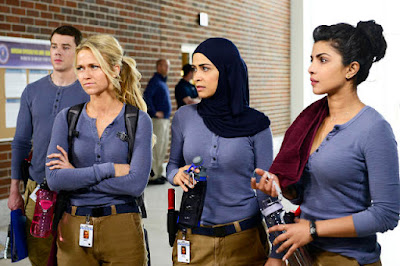 Why are we looking for some bomber when Climate Change
and people being white is the true stranger danger.

The video shows the suspect, who is wearing a hoodie, face mask, gloves, and is carrying a backpack, entering the video frame, surveilling a city sidewalk, and sitting on a bench before getting up and leaving. The person also appears to check a cellphone during the video. 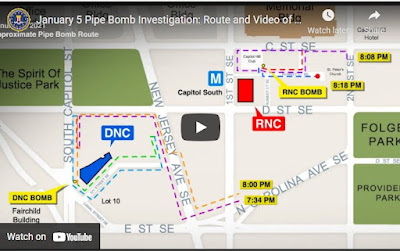 Only logical conclusion. Subject had prior knowledge of areas. Subject was not circling to ascertain they were being tailed. Subject was leaving video footage for the FBI to study.

Projection: Subject desired to associate with FBI or subject worked for FBI. Subject either was ordered to leave video evidence for media intrigue or to taunt law enforcement in being superior to federal and DC law enforcement.

Conclusion 8 minutes travel time. Is the FBI hiding the video of this transverse area? If not, subject disappeared, doubtful he went sewer. So travel was concealed. Concealed in auto is logical projection.
Why is FBI concealing what is specific evidence as vehicles are finite, as are On Star tracking.

Subject was familiar with locations. Subject was trained by government resources in evasion, knowledge of police state and pyrotechnic devices. Subject trained in evasion of  surveillance.