The Booster is the Evolutionary Disease 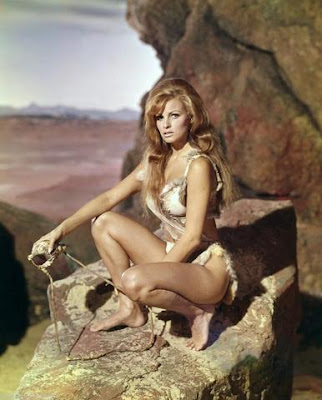 Evolve into me? Not in a million years and not if Anthony Fauci
had a cock the size of a mastodon tusk.

I have decided to not entertain in this, as I have not time to entertain you with lovely posts for you rich to not donate to.

Erica Kahn has stated that up to 50% of the vaxes were saline.

Jeff Rense postulated this was done as 100% of the 200 million vaxed would have caused an epic alarm to scare the herd in all the injury and deaths.

There had to be an untouched gene pool beyond the ReVaxNiks as a reservoir.

It is a logical projection now that Anthony Fauci's 5 month booster is the injection which will infect the 25 to 50 percent who had no side effects. This blog has told you something is on the horizon for spring of 2022 AD in the year of our Lord, and that is where this Fauci booster will become active in noticeable affects of March of that year. So another epic event will be required to limit information and keep all of you rich nipple texters isolated.

This booster was designed and known from the start to be the main singular injection. That is the only logical conclusion as the vax is a gene therapy which never was meant to protect anyone from the bioweapon and the surge in cases are Vax Lepers who think they caught the virus variants, but the vax is producing the symptoms with the treatments and 5G is lurking around in this too.

That is about all your wee minds can deal with before you start daydreaming of the little thoughts which appeal to you, so the Lame Cherry moves on, having educated you again.

We now return you to your oblivion.