It is a Pathological Lie or a Vax Lie 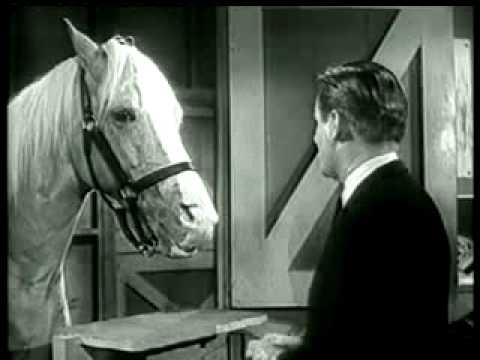 You damned humans, taking my horse dope,
don't you know I got bots up my ass!

It is evident from reversals on Dr. Anthony Fauci that he is betraying the world over money. The consternation though is someone like Dr. Jason McElyea. who went on Channel 4 Oklahoma, KFOR and lied about "gunshot victims in rural Oklahoma could not get treatment due to people overdosing on Ivomec". 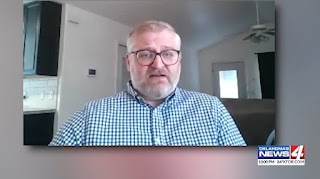 It was all a lie.

This falls on the station management of KFOR and begins with anchor Joleen Chaney and the low eared whatever posing with her named, Adam Snider. 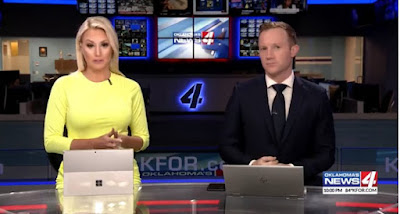 KFOR produced this hit piece an never bothered to check with the hospital. This then blew up to Rolling Stone, The Guardian and the CNN dyke, Rachel Maddow.

The Lame Cherry reinvigorated the term Mockingbird Media on the original CIA operation to control content or propaganda by placing their people and money dumps into media and entertainment. This funding mechanism was solid, until Barack Hussein Obama was installed. At the time I was studying the political nuances of South Dakota and a media platform called KELO. They had more expensive toys than they could never afford. Suddenly under Obama they almost went bankrupt. Then they reappeared with a pro homosexual agenda and other anti American propaganda. Once this took place the toys returned.

There simply can not be an accident that this kind of propaganda appeared on KFOR. Fake media prevails now in no one believes a thing these trolls say, save the vax zombies. It was beyond libel, it was criminal what KFOR engaged in. They told the public they were not going to get treated if they were dying an this was a lie. This was based on a person who is said to be a sort of traveling medical agent, but he had not worked for the hospital for 2 months, but he is working somewhere else and that is disturbing as he is lying about medical care.

This was a crime which took place.

Yes the media at the CIA top rewards attractive people who create propaganda with jobs in the bright lights. That is how one gets ahead, not with journalism or the truth, but by ruining the Truth. By the reaction of Rachel Maddow keeping this false story on her story feed, indicates that along with other Big Eyes media outlets that this was generated out of the CIA and DIA offices.

This story was generated out  of hick Oklahoma for effect. It was not checked out, was planted and immediately picked up by national outlets to drive the Fauci 5 month 3rd shot booster which is vital to what is necessary in the time line the 1% has on their agenda.

One phone call from to hospital administration to confirm gun shot cases and if Jason McElvea even was employed by the hospital, would have alerted that this story was a lie.  This Joleen Chaney if she was aware of her state, would have known if people were in massive gun fights in rural Oklahoma being hosed down like Chicago. If the media feed was not revealing gun fights then people were not being turned away.All of this is so obvious so it is obvious that this was deliberate and was a promised rewards program for those involved.

Why Jason McElvea lied is something the AMA should be investigation an the Oklahoma Attorney General, along with the local District Attorney, because this was a crime which affected necessary treatment people need.

One does not hear one word of an investigation in this from all points that are supposed to protect the public. That all indicates this came out of the Beltway again in this rolling set of propaganda operations.

There is something inside most humans, that they are repulsed by the thought of doing something which would get people hurt by lying about medical treatments. Those involved in this have yet to answer for their reasons in what they engaged in, in propagating lies.