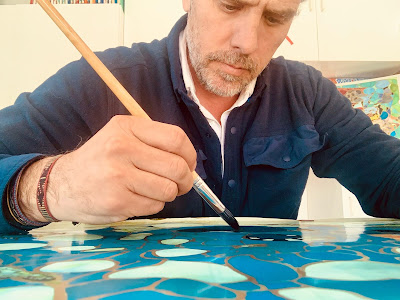 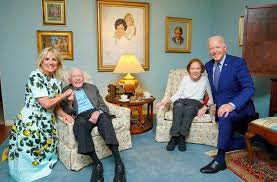 What you need to do to release your American hostages is to put your Muslim image Obama on a plane to Taliban Airport, with pallets of cash like you did for the Iranian turban heads.

Next you announce as a Catholic, that you are now turning Muslim and demanding that all American held hostage in Afghanistan convert from infidels to Islam.

Next you give Afghanistan the nuclear bomb, the same way Birther Hussein built up the Iranian nuclear arsenal.

Lastly, you send Chris Wray and the FBI out to hunt down the Jan6ers, I know they are doing that already, but you tell the Taliban than you have declared jihad against all Christians in America, as Obama said, God, Guns and whatever is what these voters are.

Give the Taliban Obama delivering trillions in cash.

Order American infidels in Afghanistan to convert to Islam.

Tell the Taliban that you have converted to Islam.

Lastly, hunt down all the Protestant Christians as they are being hunted down anyway, and America joins the Caliph and you are just another pedophile in Islam Joe Biden, a real hero to allah.

See Resident Biden, if you did not have the climate change military and sodom sex flag at the state department, both of which have no idea what to do, you have to get your advice from the best blogger in the world who gives the best advice ever as you do the above you will be kosher with the Taliban.

Oh, get Hunter to paint me a portrait, called On the Road to Taliban, sell it for me in like the Mideast where I won't get nailed on taxes as a hundred million dollar Hunter gift painting I could never accept as I could not pay it off, and we will call this advice equal.