There Should Be Limits to CIA Yahoo Torture 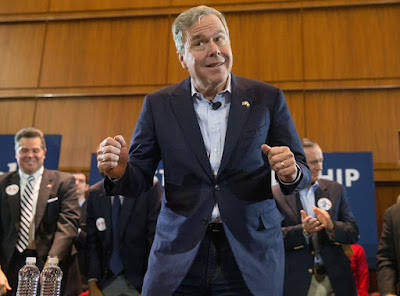 Richard and Stephanie were telling me that Yahoo was rejecting emails as they were spamming. No Yahoo is a CIA DIA front now which enjoys putting bumps in the road. I can deal with that, but what really pisses me off is I was checking SPAM and this is what was in there, as my SPAM folder was empty, but that ugly Goddamn old Selma Hyek was in there. 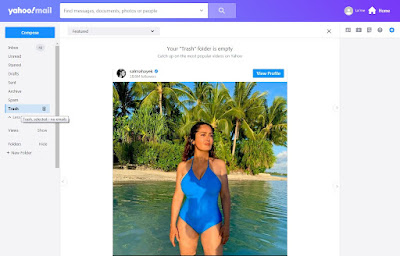 Apparently this old fossil had a birthday at 55 and some disgusting pervs and other old fat hags were responding to her geezer photo in how attractive or accomplished she was.

The picture gagged me. I mean I can just see that fat old water built up fat on her sagging inner thighs, along with the scent those old bags have down there permeating the senses.

I mean all that packed in there, stinky sewer water ocean with Chinese toxins and Mexican shit in it with dead fish, along with the decomposing Selma is just disgusting, along with the botox face and whatever else is exuding from her body.

I go into spam to see spam or where the CIA is hiding my emails. Not to see some old thing that grosses me out. K\It is not that she is just gross, but she is shoving that grossisity in my face and then these other things that glom onto fat old Mexican water loads got to say it looks great, just like that ugly Michelle Obama kept sticking it in everyone's face and that is a sore which only Heaven can have a person recover from.

No Selma Hayek does not look good. She is disgusting. She is no Raquel Welch and she has no sense that other old women have to not be so looks possessed to be still trying to be 25 when that ship has sailed to a wreck on the rocks.

There is nothing redemptive by this CIA attack on people's sensibilities, but it was fitting that some Negroid who was a good Negroid in being dead now, was the next story up in this empty SPAM folder as Selma should get the point in, "When you are an old broad that makes people want to puke, that when the next story is about some dead Afroid, that is not exactly glam magazine content.