Obama was STONED on Benghazi Night 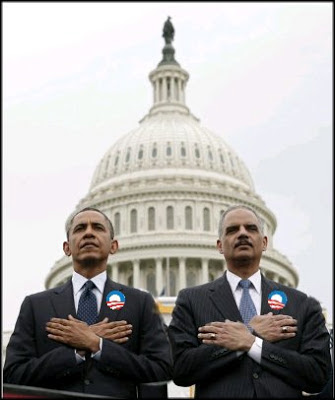 Apparently long exclusive posts on the Lame Cherry are a bit too much for the public at large to comprehend as they speed read through, and it is too much reality that Obama is not only a sodomite but a pedophile, and all of that is just too great a sin for the public to deal with in Obama was STONED on the night of Benghazi having molested one of his Kenya boys who were doped and drugged too after dancing for him.

What does it take really in the public mind? Would it be more acceptable as Chris Stevens was brutally raped and murdered for hours as the entire US military and security gazed on, that Obama was .....out rescuing his dog Bobama from a rabid badger to appease the Obama voter psyche, or is it just that those on the Mark Levin right have to have Obama asleep in bed preparing for a Las Vegas fundraiser.

How damn stupid are you people really????????? The entire Obama regime is not saying where Obama was because they are ashamed he was asleep in bed with Mrs. Ed?

I just caught a feed from Mark the Freedom Poet out of Fargo North Dakota, a Scott Hennen pickee who auditions for an old fool every day. He is ranting about worthless major league baseball at the moment in snore city, after doing the Levin talking point that Obama was taking a nap.

OK so the reality is slapping you across the face, the administration would not be covering up that Obama was in BED ASLEEP FROM 7 PM to 7 AM on the 11th and the 12th if he was in bed ASLEEP.

The reality is Obama was somewhere on the White House proper, doing something  that the regime does not want anyone to know, but a subject that THEY KNOW, that Panetta KNEW, and everyone knew not to bother Obama in a crisis as it would be a waste of  time.

Now what in the hell would cause the staff to know not to talk to Obama, because he was not worth talking to?

Obama could be woke up.....so he was not asleep.

Was Obama in a coma? Hell no.

Was Obama......what is it that would make Obama not worth talking to? Logic dictates that would mean......being drunk or being stoned, and Obama does this regular enough, that Panetta and the posse knows not to bother this sod.
It happens enough so that the White House when caught not informing Obama will not reveal what the hell Obama was up to.

That is the proof in investigatory terms that Obama was obviously up to something which incapacitated him.

Why it is so hard for the public though to come to a conclusion that Obama was stoned is beyond reason. The public ate up that Richard Nixon was wandering around nuts in the White House. The public accepted the lie that Ronald Reagan was a senile old goof sleeping all the time......but for some reason Obama stoned out of his gourd on a regular basis is something that just will not resonate with the public at large.

Add a reality that Obama has been making sexual comments about his daughters for years, added to the reality that Obama wrote poetry as a child about Uncle Frank's scent on him and the stench of urine stained underwear while drinking whiskey with him.............all pointing to child abuse and pedophilia.......and do not miss the exclusive here that Uncle Frank shattered Barry's world in making him feel completely alone in the world deliberately as Obama recorded, that thee reality sets in that children who are molested as children, by programming become pedophiles as adults molesting children.

Apparently America is just like the Germans in Adolf Hitler told lies deliberately and the Germans never questioned him, as the public is so timid they will never tell big lies and just believe big lies they could never utter.
In America, Obama is the big lie and Americans do not want to face they have a sexual pervert worse than Bill Clinton who stole 1600 Penn Avenue. Yes Obama can take a nap, but Obama could not have as the evidence was first exposed here, JOINED WITH TERRORISTS IN AL QAEDA?
Obama could never have created a cover story smearing Mitt Romney voters in Christians making a video that outraged Muslims AND OBAMA FUNDED THE VIDEO to intimidate Christians from voting for Romney as part of Obama's 2012 election theft?
Obama could not have engineered the kidnapping of Chris Stevens for a hostage rescue using his terrorists, because of course there is no evidence that OBAMA DID NOTHING ON SEPTEMBER 11th but expose Chris Stevens to be kidnapped in leaving him unguarded?

Americans are finished. Thee most heinous Birthing Usuruper in world history has a litany of crimes, and all Americans can handle as exposed by Mark Levin is.......Obama was napping.

No way could Obama be stoned, molesting Kenyan boys imported and then passed out, while his Stevens operation was running to the end, because everyone thought Stevens was in safe hands, and no one wanted to disrupt the Obama 2012 campaign event.

The biggest stories in history broken here and the pubic at large can not handle it. 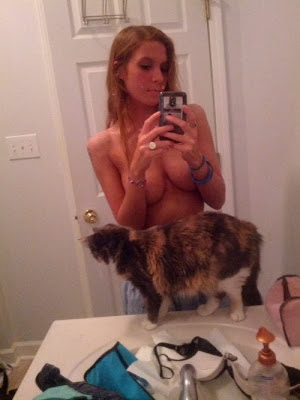 Just go play with your pussies and .........think Obama is just like you, someone who naps and does not molest children and pass out being stoned, as Americans are raped and murdered in a botched terror 2012 Obama campaign event.

You people should be ashamed of yourselves.

Americans can not handle responsible freedom nor can they handle the license of Birther Obama.

Americans are not moral, immoral or amoral. They now just omoral Seduced in the morality of Barack Hussein Obama sins.