Where Obama was on the Benghazi Night 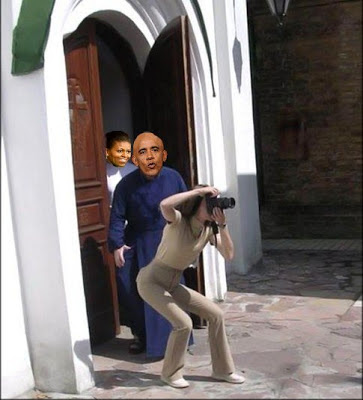 Mark Levin took almost six months to come to a conclusion in lying to his audience about what Obama did on the night of September 11th, 2012 in stating that Obama went to sleep.

What follows is another Lame Cherry exclusive in matter anti matter about what really took place on the night of Benghazi in ANALGATE.

Sec. Leon Panetta, knew of the Val_erie Jarrett orders as it was a DO NOT DISTURB NIGHT. That protocol has it's connotations as Panetta has run into Obama on those nights and understands from previous encounters that attempting to interact with Obama on those occasions is a futile effort, because what was taking place on Benghazi Eve, was an Obama boys night in as has been posted on exclusively here.
Panetta is clueless as are the majority of the White House operatives in what is fully behind the Jarrett DND sign for Obama, but the context of what Panetta has encountered was a Birther Obama stoned out of his gourd and literally incapacitated.
The staff fully comprehends they are flying on their own on these DND nights.

For the exclusive, Obama had his interaction on Benghazi, and then went off as was his evening in having a "dance" with one of his imported 10 year old Kenyan boys smuggled into the White House by the Caucasoid operative who ferries these children in and out  to service beloved leader.
On the Benghazi night, Obama had his viagra, dancing, smoked his weed and snorted his coke, shot his wad, and then, as is always the case as he was stoned, he passed out in a chair and that is where he stays until morning when Val_erie Jarrett goes to fetch him.

For those who might wonder what Mrs. Robinson Obama thinks of these known events, she is not sleeping alone, which surprised me in inquiry, as her bed partner is Val_erie Jarrett and on these DND nights while Obama is stoned, Val_erie and Muchelle are being lesbian in doing some coke and weed too. The only time they really partake of narcotics is in their lesbian time.
Probably as that is what it would take to not ghetto green vomit in seeing these two naked.

The Obama name on the Birth Certificate daughters, do not know of the over nighters and Jarrett vacates the quarters before morning, where she goes and fetches her boy.

If those minds are questioning, yes Barry Chin has sampled Mummy Jarrett as she has pleased her boy numerous times in the oral stance. Barry though has never  touched Mummy in the mammary department nor the bush league. This interaction is about servicing Barack and that is what has taken place, in Val_erie Jarrett has been the meat between the rye and rice bread of Muchelle and Bearick.

Obama does a dime bag of coke a week. His Indiana genus weed he smokes though is his nightly ritual.

This Obama narcotic event is not conducted only in the Cheetos room or the Grunge room, but Obama has been stoned in the Oval Office in partaking there. He has also entered into gay sex with reporters doing dope in the Monica stained room also.

In the Cheetos room, Obama's choice in music is Muslim, Asian music......not African, but the choice of the dance is not rap interestingly but that beautiful call to prayers music Obama is so enraptured by.

Val_erie Jarrett at a little after 8 AM on September 12th is the one who awoke the recovering Barry Chin and informed him then that Ambassador Chris Stevens was dead. Jarrett showed Obama the feed of the events, and there was no staff meeting on this, as Jarrett simply directed this to continue on as was planned in to blame Christians for what took place, and Obama was to ignore it on a fundraiser in Nevada as the press would not bother him with any of this story as they never do.

That should cover the bases in this for now.

Yes, yes, none of this what goes on behind closed door stuff pervert sex does not matter, even when it manifests in piles of dead outside those closed doors.
Yes the bleating sheep are nothing but fools in parroting that line from Mockingbird.


Post Script: Obama knows of his aneurism and has been informed since 2008, that it could go off in the next second. He was informed that he probably would not last the next year. This is why Obama acts out as he does, as he fully understands that he will never be made to answer for any of his crimes due to his terminal condition which has been hidden.
He is the perfect stalking horse on a constant suicide mission.

agtG 285Y, signature 4, 1 Y and in sequence large at conclusion. 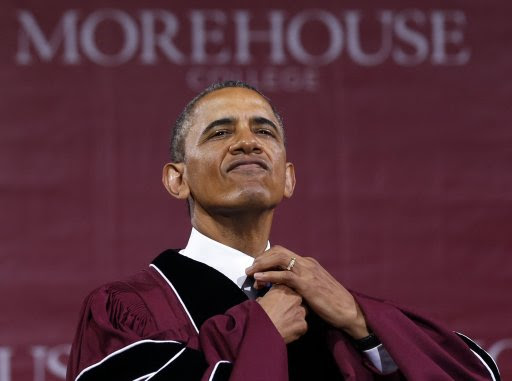 'IRRELEVANT' WHERE OBAMA WAS DURING BENGHAZI