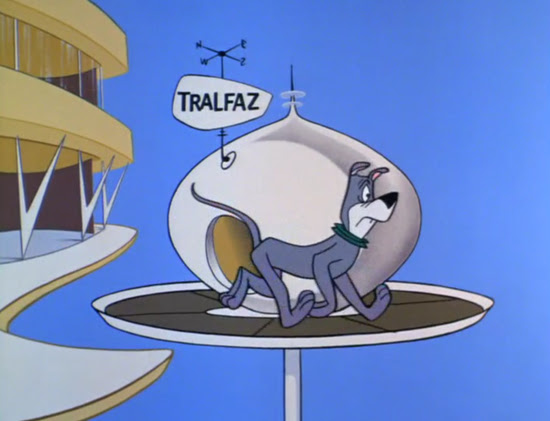 I do not know what to do with the volume of information which must be addressed as over a dozen posts a day will not remedy the situation for your brains. The latest fraud polls though must be addressed so that you do not believe them and are disheartened.

There are 3 polls being touted now in the press, but if you notice the polls are mentioned with a wide margin of fluctuations of 4 to 10 points, YOU ARE NOT BEING LINKED TO THOSE POLLS, as this fraud operation does not want some popular girl easy access to these fake polls to expose them.

If you listen closely though, something is changed and it is deliberate in how this latest poll is being rigged. Do you remember the past polls all had Gary Johnson the ultra leftist surging in the polls? Yes Johnson was up to like 12 points and poor little Jill Stein was always crippled along at 3%.
As you read this fraud release from Monmouth observe how they have stolen votes from Johnson now to inflate Hillary Clintons numbers.


Currently, 46% of likely voters support Clinton and 39% back Trump, with 7% supporting Libertarian Gary Johnson, and 2% backing Jill Stein of the Green Party.  Support among all registered voters stands at 43% Clinton, 36% Trump, 8% Johnson, and 2% Stein.  In a poll taken earlier this month shortly after the Democratic convention, Clinton held a larger 50% to 37% lead among likely voters and a 46% to 34% lead among all registered voters.
Clinton has the support of 85% of Democrats, a slight drop from the 92% support she had a few weeks ago.  Trump gets the backing of 78% of Republicans, which is virtually unchanged from 79% earlier this month.  Independents remain divided, although they now give slightly more support to Clinton (37%) than to Trump (32%)

Let me explain this a bit further in how this stacks up to Monmouth releasing another fraud poll. OK Hillary supposedly gained  11 points on Donald Trump, because she was 4 behind and is now 7 ahead.
Hamrod LOST 7 points in her own party. Gary Johnson in this poll has lost 5% and Jill Stein has lost 3%, so in all of this number shifting which includes a 5% drop by Mr. Trump, how did 20 percentage points vanish from everyone but Hillary Clinton from the last polling, and Hillary Clinton was the only person in the poll who "surged".

The numbers simply do not add up. Stein and Johnson can not lose 8 points, Hamrod 7 points and Mr. Trump 5 points, and Hillary Clinton only rise 11 points. Those are Monmouth's own statements in how the numbers shifted and the numbers do not match their numbers.

Those almost 10 points Hillary Clinton lost from Democrats, did not go to Stein or Johnson......they did not go to Clinton, so why in hell are they not showing up on Donald Trump's numbers where they did go?


More damning confessions from Monmouth is in this statement from them in their polling:


METHODOLOGY
The Monmouth University Poll  was sponsored and conducted by the Monmouth University Polling Institute from August 25 to 28, 2016 with a national random sample of 802 registered voters.  Interviews were conducted by a live caller in English, including 401 drawn from a list of registered voters (200 landline / 201 cell phone) and 401 using random digit dial (200 landline / 201 cell phone).


Monmouth is NOT EVEN LISTING how many liberals, conservatives or independents they are polling. They are hiding that reality as that is what Lame Cherry kept hammering what was fraud in these polls. So in the new polling, it is not even being reported what kind of over sample they are implementing to give a false read to Hillary Clinton.

These polls are all steering polls, like Brexit and are meant to dishearten you to not vote. The reality is vote fraud is rampant in America, and I am not stating that Hillary Clinton can not steal this election as this crook is attempting daily, but I am telling all of you to take heart, get out and vote, because if you look at the polling, a blind person can see they are fraud, because they are.


Editor's Note: It may be that the blog might fall apart some in the next weeks, as things are so fluid now in information must be posted ASAP to refute the Clinton lies, and I may have to reorganize from 2 AM postings to whenever I happen across something like these polls which must be addressed and exposed, which will be throughout the day.

I apologize for this to the people who read in the morning, but I am trying with all my energies to elect Donald Trump as without Mr. Trump, the world has nothing but a coming nuclear war and a global police state picking us off like nits.

Astro becomes the object of custody fight when wealthy J. P. Gottrockets claims the dog belongs to him