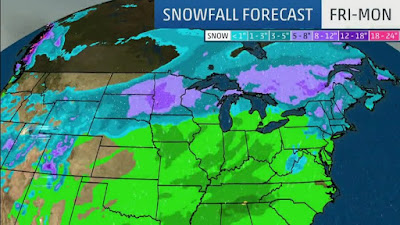 When  I informed all of you that HAARP was dying, but in her death throws she was going to wipe out the North Central United States, that prediction which was predicted TWO WEEKS AGO in the forecasts I was viewing what are Weather Mod generated, reveals this is a man made storm, and make that plural as there are two super storms being generated in one on Saturday  and one on Wednesday.

I have written that this is Bone's Watertown South Dakota area and it is a reality that the Saudi Arabians, who own CITIBANK loans to oil shale frackers have been generating Arctic Cold to sell fuel to freezing Americans, but something in this is beyond selling oil or containing nuclear fall out in experiments as was revealed exclusively here last year.

I watched President Trump in a jacket at the White House with everything green and growing, but in the North Central United States it is deathly cold with snow pack over 3 feet deep and it is going to be 4 to 6 feet by next Wednesday.

There is an area in this from Bismark North Dakota to Milwaukee Wisconsin in west east to Fargo North Dakota to Mankato Minnesota north south which has been of particular attention for destruction.
There have been other areas as in the Dallas Texas area, and from there Arkansas to Virginia which has suffered Monsoons of destruction, but this region has suffered some of the strangest weather terrorism of all time.

North Dakota was smashed in October with a blizzard  that about wiped out the entire agriculture harvest. In January this region had a Texas weather bomb bury it in snow, followed by one that appeared over western North Dakota out of nothing. Since then it has been held under freezing temperatures going on two and a half months.  Piles of people, livestock, pets, and wildlife have perished in this deadly weather.

All of this sweeps east to New York and it will gain. In what truly bizarre is this storm is centered over Kansas on the ground and will move to Michigan but an upper level Lo pressure is generating over the Dakotas, which is where 1 to 2 feet of snow are going to appear out of nothing again.

If you observe the Friday night weather you will see a weather lifting straight north along the Montana Dakota border, again zero rotation for a massive cyclone. Put it this way, have you ever witnessed a hurricane without an eye? Yet that is all these ragged weather mod patterns are. They are cyclones on land with no cyclone, just massive HAARP low pressure appearing which generates these blizzard or hurricane winds.

If you want to know what is out in this region, this is the last bastion of American genetics  in German Scandinavians of pure Israelite strains. What this looks like to me is the same way Obama dumped by Lutheran, Catholic and Jewish charities have been dumping foreign vermin in this region. This is an area which prospered past Obama rapine in the Super Depression, all of this has one conclusion and that is to genocide this region of it's American race by bringing financial ruin and literal death.
From what I have been told, as in the brier patch, a second "weeding" is taking place on the elderly and sick in the North Central Region in people are dying there again from weather stress. This usually takes place after spring arrives, but is beginning with this constant deluge of weather terrorism in worst weather keeps degrading to something worst.

All of this snow is going to move when it melts into the Mississippi River with flooding. 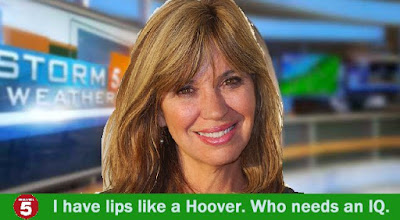 Ask yourself why this blog is the only source covering any of this for years, and all of the other Contrail warners of a decade ago have disappeared. In most instances I don't understand why the rich people on this blog who think they have done enough or have done nothing at all, comprehend the point of without me, this all disappears and there will be silence with all of their ignorance.
The process behind this takes out these beer drinkers and America ceases to exist and it is coming. Then no matter how much  they think in their portfolios will make them above it all, is going to matter, because what Alexandria Cortez is around for is to prepare the mind for the seizure phase of all assets so the state decides how all money is distributed.

The above reveals the end of the United States as these are Biblical size storms which the United States has not experienced since the Lord tamed America for His Christian children. These are Laura Ingalls Wilder and General George Custer type killer storms in summer and winter. 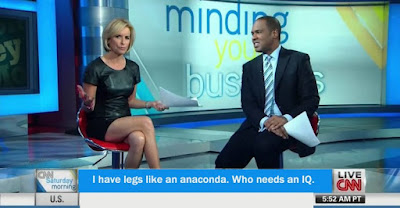 Weather has been unleashed by those who are anti Jesus in finance and religion to wipe out the American remnant. This blog has catalogued these storms in the torn atmosphere which reveals HAARP. I know in my brier patch I have been for the past week observing summer black wind clouds in 20 below weather. That is IMPOSSIBLE as that requires heat and it requires clouds to carry that kind of moisture to be dark in color. That is what HAARP looks like at low level elevations while super cold air triggers more weather.

This is the Saturday at midnight NOAH mutation of this storm from a few hours before.

Remember the speed of this weather terrorism forming. It should move as fast out of the Dakota's by morning, but this thing is going to hang up again for 3 hours assaulting this region, and once it clears Wisconsin it will be over New York in a few hours, and again, no one notes any of this, save this blog. 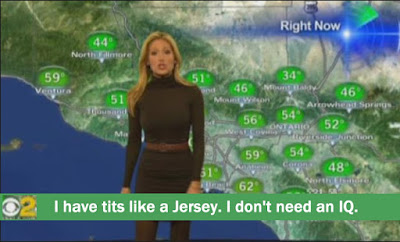