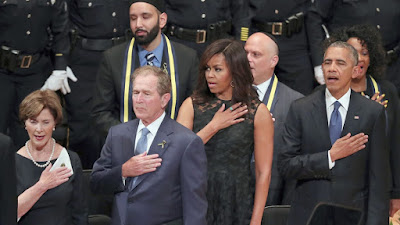 I pledge allegiance to wipe out Protestants...


It is interesting in Michelle Malkin, who in the days of Birther Hussein Obama, told  us all to forget about the Obama high crimes of not being a Natural Born American, and to focus on the red herring of the "czars" to distract Americans as that is what would bring down Obama, and for this she was rewarded millions of dollars in selling her "website", is publishing again, telling us to defund a group called Lutheran Immigration and Refugee Services, as it was they who had organized the terrorism against key sectors of the United States.

Michelle Malkin | » Culture of Corruption: Czars of the Obama ...

michellemalkin.com/2009/07/26/culture-of-corruption-czars-of-the-obama-underworld/
Keep pressuring Congress for accountability and disclosure. And know your enemy. I wrote Culture of Corruption to give readers a comprehensive road map of the Team Obama members undermining transparency, cashing in on the Washington revolving door, and short-circuiting representative government. Use it! *** CZARS OF THE OBAMA UNDERWORLD By ...

The Right's attention was diverted and Obama stayed in power. and Michelle Malkin got her payoff. 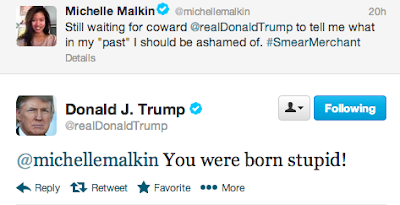 One of the top promoters of the so-called Lights for Liberty nationwide protests by Trump-hating, ICE-bashing radicals was a nonprofit religious organization known as the Lutheran Immigration and Refugee Service. As a designated "host," LIRS played a key role in publicizing, organizing and participating in demonstrations against President Donald Trump's deportation enforcement actions targeting some 2,000 illegal immigrants and their families who have ignored removal orders or skipped out on court hearings.


The problem in this is that LIRS  is ONE of the top promoters of this terrorism. Why not call for the end of all of these terror groups as Lutheran Social Services is funding still all of the LEGAL Trump invasions along with the Catholics and Jews.

Malkin focuses on LIRS and points to a Birther Hussein conduit who heads this group in having worked for Michelle Obama. 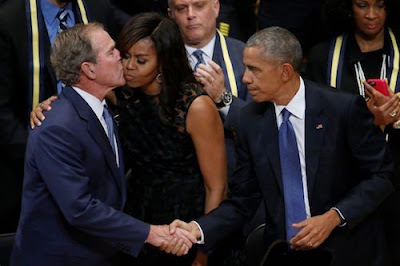 The president and CEO of LIRS, Krishanti Vignarajah, is a Sri Lankan refugee and former Michelle Obama policy director who led the Lights for Liberty event in Washington, D.C.


As this blog has TRUTHFULLY informed all of you, this invasion of the United States did not begin with Barack Hussein Obama. The genesis of it was the lab experiment of Minnesota in importing Muslim Somalians. This was undertaken not by democrats, but by GOP Governor Arne Carlson. 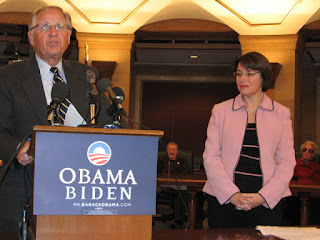 Carlson was breathed to life, in a most bizarre Minnesota election, where the GOP candidate, John Grunseth was outed in having teenage girls at his cabin, and Carlson was put on the ticket, and installed as governor in less than a week.
The same thing Bush fam tried with Mike Pence to replace Donald Trump.
Yes Arne Carlson sprang to life in the tenure of George HW  Bush and kept power under Bill and Hillary Clinton. 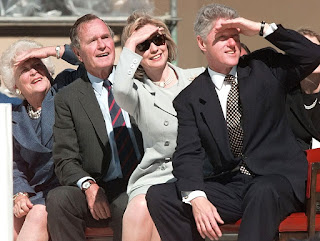 I see Amerika from here...

Once this Bush Clinton Carlson invasion was perfected, it would be George W. Bush, who would transform American charity in direct funneling money to American Protestant groups to help people.
The odd thing though was when Barack and Michelle Obama were installed into the White House, these Protestant groups suddenly became human traffick pipelines and something like LIRS appeared beyond Lutheran Social Services out of Minnesota, in being headed by Obama revolutionaries to promote the invasion of the United States.

Lutheran Immigration and Refugee Service's activism is a profit-seeking machine -- even as the agency has been plagued by allegations of mismanagement that prompted an external probe two years ago. Last week, the group unveiled yet another initiative: "United Sanctuaries of America." You should know, especially if you are a citizen of faith who believes in the sovereignty of our country, that the following organizations are partnering with LIRS, possibly to erase our borders:
--New Sanctuary Coalition
--Hispanic Heritage Foundation
--League of United Latin American Citizens
--Washington Office on Latin America
--Mary's Center and Hispanic Federation
--Gethsemane Lutheran Church
--Good Shepherd Lutheran
--Church of the Reformation
--Christ Lutheran
--Christ the Servant Lutheran
--Our Savior Lutheran


The question in this is, why is Michelle Malkin in her propaganda neglecting again to inform her readers the entire Truth again as she diverts attention to the facts. It was the Bush family who began perfecting the invasion of America, built on Teddy Kennedy's work of the 1960's  which Ronald Reagan warned the world of.
It was the Bush family who began direct money pipelines into this invasion process corrupting Protestant groups who no longer recognized what these  renegade groups were engaged in, as they were out of their control. 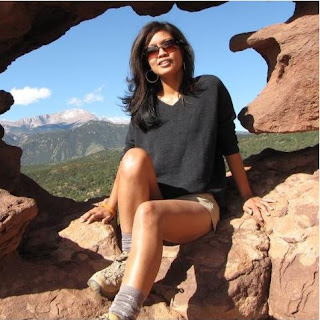 Are you boyz thinking with your Genius


As Michelle Malkin focuses on the protests against Donald Trump, why does she not inform everyone that it was Donald Trump who legalized the Obama illegals, signed into law amnesty, and in John Kelly made it all legal, so that Kelly's conglomerate friends could profit from it all, as Kelly returned to their board.

Donald Trump is having cover run for him, in he has betrayed his voters, just as the Bush, Clinton and Obama's betrayed their voters. 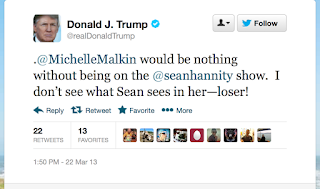 It is though Michelle Malkin having received her 30 pieces of silver is carrying out what this blog has stated is part of the agenda in targeting Protestants. Malkin is clever in Mockingbird propaganda in naming LUTHERANS in every group, but not explaining that the Lutherans in these Congregations do not know what is being carried out in their name, and like many American Norwegian Lutherans  and Methodists are in open revolt against their hierarchy over condoning homosexuality in their Church.
There has been a deep state operation to overthrow Protestant religions and it is much completed, and now in this age of Michelle Malkin, she is crucifying Lutherans as part of an Obama cult, deliberately meaning to create a schism in the largest voting block in the United States in Christians. 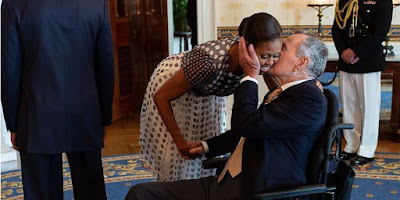 Is that a catheter or are you happy to see me daddy George?


Webster Griffin Tarpley as this blog has harped on again and again, revealed on the Rense program that Americans politics was going to be split into a democrat Obama communism and a Clinton socialism, with the GOP turned into a Green type fringe party. Donald Trump was elected instead and he now leads the American Nazi party for his presidential daughter leftist Ivanka.
It is not an accident in this that Michelle Malkin appears with this in depth story fracturing Protestants, as shattering Christians and destroying their Churches, ends their political power.
She will not tell you though that the CIA's George HW Bush, his son Bush jr, CIA assets Bill and Hillary Clinton and the CIA creation of Birther Hussein Obama, created these state run religions, and Donald Trump is being cover in all of this to deluge Americans with a legal invasion of the United States to rid it of Protestants in favor of Jesuits and Muslims.

I never received my 30 pieces of silver, so you receive the full story here.

Once again another Lame Cherry exclusive in matter anti matter 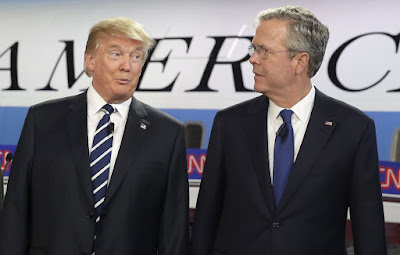 I told George and Babs I would be their best son in the White House...