Sapien, It's What's For Supper


I remember reading in Peter Hathaway Capstick's book, Death in the Silent Places, or one of his books, yes it was DISP and not Death in the Long Grass, as he mentioned he memoirs of maybe it was Sir Samuel Baker who used to shoot a cannon from his shoulder at dangerous game which gave him a concussion, nose and ear bleeds, each time he fired it, that he said he ate African ass while on safari, as the Negroid there made a practice of cannibalism, and when in Rome do as the Romans do.

The thing is the Englishman Sir Sam, went into culinary detail about cuts of meat, and how delicious the cuts were. The best cut was the ass steak, as apparently the Negroid has large volumes of fat in their ass, and the meat is well marbled, so it is tender, juicy and flavorful, and most important of all, perfect for the outdoor summer BBQ grill.

While it is not specifically noted, I think Sir Sam was in central Africa, like the Congo, and it appears those Negroid were delicious, available and most important to cannibalism by other Negroes, is they were easy to obtain like cabbage in the super market. 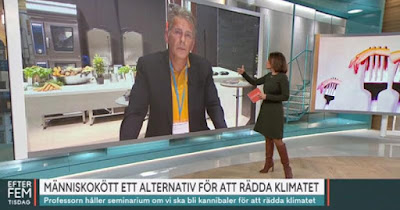 This is not just me reminiscing about reading history, but there is a Swedish expert who is advocating that we start eating people to combat global warming or climate change or whatever it will be next year. It is Magnus Söderlund, with a name like Magnus Söderlund, that should be credential enough. I agree the Swedish are advanced evolutionary. They engage in policies like importing Muslims to rape their children and rape their women and then murder them. It is like the Swedes invented the Disposable Rape, a real drive through of Islamic revolution.

This though is not about carnal pleasure, but about Saving the Whale, as the Japanese are not going to be netting some poor Humpback, while after Bluefin, if trawlers can ford up a fjord and bag a couple thousand Swedes frolicking in the surf. I mean who knew that Andres Breivick was ahead of his time. He was just part of the harvest process and his problem was unfortunately he did not have a meat locker lined up to turn those Norwegians into cutlets, burgers and ground round.

Mags is not suggesting any Soylent Crackers, but the real cuts of meat and everyone can embrace that. James Woolsey of the CIA  advocates making crude oil out of the dead, but with Magnus, you get ass steak and the fuel in the leftovers to fill up your gas tank. Granted, I would like to see this taken a step further in suet for our birds in feeding them in winter, as what could be a more nice memory than seeing a Chickadee pecking away on Gramma's ass fat, tweeting away and fighting with English Sparrow over her well used remains.
We leave bodies to science, so why not leave bodies to the frozen foods section. 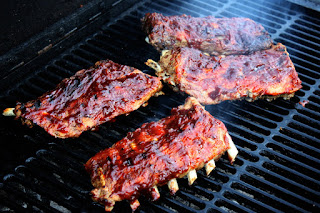 As this is going to be popular in progressive Europe and progressives in America, I think we need to get some lists people can apply to, a lottery type thing, where we can put in our preferences for ass steaks, ribs and prime cuts. Let's face it, that some people are going to have numbers of applications when the die. For example Birther Hussein, if you can find his body, as the Matrix said he left the building in June 13th 2013 AD in the year of our Lord and was stored in the Doomsday Bunker under the chicken entrees, is going to have a number of people who would want to eat Obama's ass, as let's face it, being a bi sexual, Obama has had numbers of faggots licking his balls and who knows how many gerbils have been up his rectum.
In that, it would be unfair for one person to win the whole cutlets of Barry Soetoro, so in a prime candidate like that,  Barry should be portioned up, like a fine bottle of wine in all getting a taste. 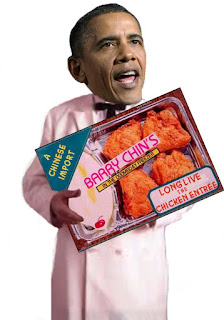 I think it should be ribs, ass steaks, tenderloins, and a sort of smorgasbord for soup kitchens where the poor could dine upon the tougher cuts of Barry S. In that soup kitchens will have a large need of Pressure Cookers, like communist Fidel Castro of Cuba advocated, as let's face it, some parts of Obama would be tougher, like his penis, his tongue as he never stopped using that and his brain would of course be the softest as that was never used. 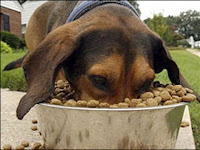 Now granted, old people will be low on the list as they would  be tougher than hell to eat. Olympic lesbian female soccer players would  be another category, as let's face it, too much muscle and the fishy flavor would  not be something you could just grill up. I would think people who were dead in the water or bloated in their homes would be a bit rank too and would not have a great deal of interest. But others, like that diving boat who had the bodies burned, would be like ready to go treats in already BBQ'd, like a Jerky in the Dinghy for the naturalist, hiker and perhaps nudist. 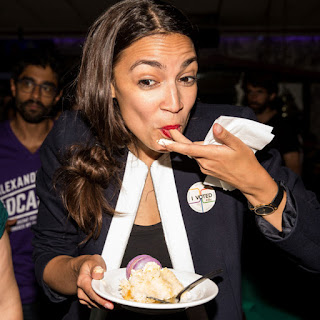 Let us not leave our pets out either, as there is wild salmon, venison, so why should there not be some Tuffy Treats like ears, eyeballs and  sexual parts which go into pet food. Who would not want to feed their pet a nice tankage of someone we admire. I mean would not the dream date be, inviting Alexandria Ocasio Cortez over, and dining with her on select cuts of toe tag Hamrod Clinton from the barbie, as her pet dog has some choice Ruth Bader Ginsburg, as we discussed the New Green Deal and how virginal AOC looks in white.

So I am waiting for the President to expand the USDA to include the Human Recycle Division, which of course would oversee the new Human Foods divisions on Wall Street as I want to get in on that stock option as Purina for People would be a real moneymaker, the new Apple, the new Facebook, but this one you can take home and eat.

Progressives always have it right and they are right on with this new program. I mean we all thought that a penis  covered with feces was horrid at first, but Obama made it legal, and now Hollywood just can't show enough of this and Ad agencies make Super Bowl ads worth  millions. Soon it will be, You deserve a break today, BBQ your human today, at McDonalds, and we will all be singing along. 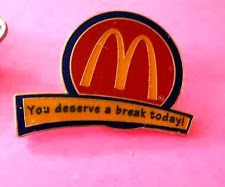 I know all of us will be eyeing the sick and elderly, hell even the 40 something, as let's face it, one cadaver is not going to feed your for 20 years. We need to prepare for the future in our lists, like next year it will be some Supreme Court Justice gone DOA and ten years from now, I am sure some choice cut like Whoopie will be on the slab, ready to be the dream of a dozen lottery workers.

We owe it all to liberals, those forward thinking geniuses of humanity, to give us the return to cannibalism to save the planet. Something we all left back in the cave days. Sweden already has Muslims knocking people over the head, dragging women away to rape them, so it is just a step to the rear like sodomy, to grill up some geezer.
Think of the space we will save in no more cemeteries. No more funerals. All we will have are coupons handed out to divide up the dead.