The Jimmy Carter only God saw 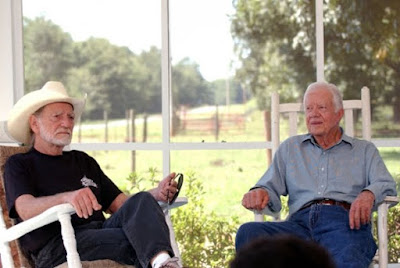 
Jimmy Carter was a Hypocrite......Asshole

I wonder sometimes how Jimmy Carter has somehow in offending everyone in the Presidency, that the propaganda about him remains in being smiling, Baptist thumping, man of the hammer house people.

It was in Ronald Kessler's book about the Secret Service that even my eyes got big in reading about Jimmy Carter as this person was just heinous. His entire family was nothing but crackers cleaned up, and that is the problem in his fat drunk brother Billy who got money from Muslim terrorists was the honest one in the bunch.

Here is a story which should be known by every American, as no matter how much people hate Donald Trump, Richard Nixon, Lyndon Johnson and Bill Clinton, even they never pulled this shit which Carter did. 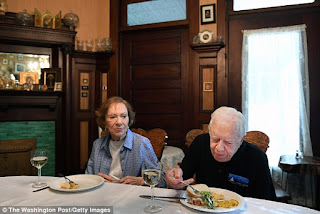 Jimmy save some for the cat...


OK the scene is Christmas. Carter has just conned everyone into thinking he is moral, a good guy, honest and a man of the people. So the day begins at the Carter shack in Plains Georgia, where the Secret Service are guarding him.
The guy on the porch is standing there, and Roselyn comes out, give a plate of leftovers to the cat, and nothing to the Agent, not even a Merry Christmas.

Things go down hill from there for the day, as the Secret Service have adopted a stray Jack Russell Terrier who they have been feeding. They like the dog, everyone likes the dog, but the dog comes up, shoves the cat out of the way, and starts eating the leftovers. 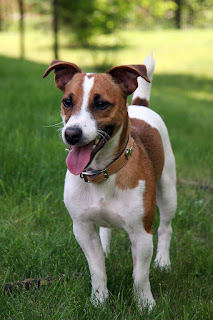 This was too much for Jimmy Carter, as out of the house he charges, grabs a bow saw from the wood pile, and starts chasing the dog around, TRYING TO KILL IT. 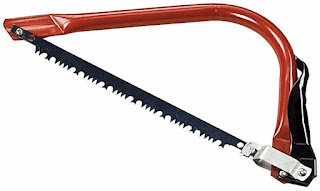 
No shit Charlie Chan man. The guy who conned  Americans that Richard Nixon and Gerald Ford were the bad guys, tries to murder a dog on his lawn, with the Secret Service watching in stunned silence.
Oh it is silence, as Jimmy Carter forbade the Secret Service from every addressing him, unless he addressed them first.

So this goes on for some time in Carter trying to murder the dog, who thinks it is a game and is playfully dodging being hacked to death by Jimmy Carter.
In the end, Carter failed, as Miss Lillian his mother watches. Yes this old hose bag had everyone fooled too, as she sat there on Christmas morning watching her Jimmy trying to hack a dog to death on the lawn.

This is the dude who was lecturing the Russians on human rights. I mean what the hell Maxwell is this.

So now you know who Jimmy Carter really was and is. It sort of makes sense in how he so easily stabs everyone in the back, as he is a sociopath. So you do not forget, Carter was in the Navy and commanded a nuclear submarine. It is like, it is a  good thing some beagle did not piss on his bow rope or he would have nuked the poor little bugger.

Ok so that is who the real Jimmy Carter is. The guy who carried empty bags around to make it look like he carried his luggage.....but ordered the Secret Service to do it, until they deliberately lost his luggage so he did not have clothes for two days, as they are not bag carriers for pompous asses.

Just remember this story what a serial puppy killer Jimmy Carter is, when he goes tits up, is at the fag national cathedral and people are saying what a good guy he was. 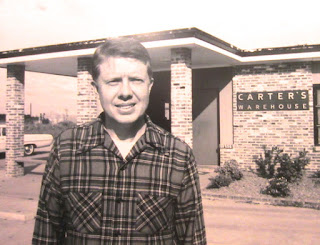 Mama always said killing dog is like a box of chocolates...