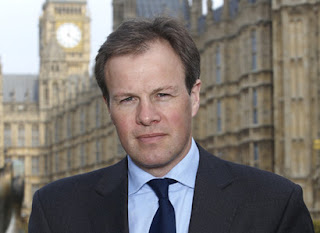 First I would like to say, yes I look like Matt Damon, and no it does not get me laid allot. Actually it hinders my genital experience with both men and women, and dogs, dogs really hate Matt Damon. 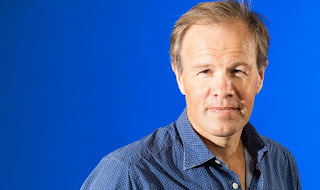 Second I would like to clarify that I am not Prince Harry's friend. He has no friends. All he had was his brother who put up with him, until he wed that zoo exhibit. I mean, really, who marries a zoo exhibit when for 3 quid you can get let in at 2 AM and the guard will take pictures.

I first met Harry at the market. He was holding a Nature magazine, featuring topless swamp apes and touching bananas a great deal.  It was always hard to find an unbruised banana after Harry was shopping. 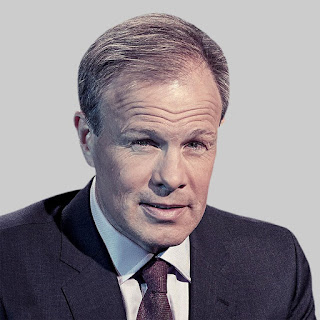 Harry asked me over to do a documentary, but in England you get arrested for that kind of stuff, even at the Palace. I never knew you could fit that many bananas up a woman.  I met Meghan that night. 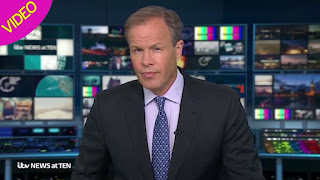 The first night in the bush, Harry suggested we get some night shots, and I soon found he had the Africans capture a young female gorilla, and Harry suggested I begin filming as his idea was IN TWO AFRICANS. He insisted it was ok as it was only a slight name change to the working title. 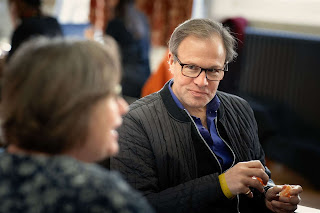 Allot of people confuse my name with Tom Brady, the American football legend. That does get me laid allot, well after you get a woman snockered she will think a lamp post is a football player. 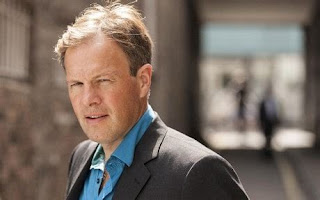 In any event, Harry got his bald spot that night, and almost had his balls ripped off. The gorilla female had to be put down, as that wog Meghan was insatiable. I only escaped, because I threw Bigambo our porter to Meghan and ran for my life. 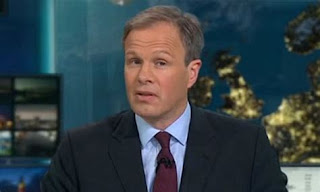 So no, Prince Harry and I are not friends. We just spent a night in Africa together,
and used to feel bananas at the market, but we are both wanted by the government of Botswana for unusual acts with two primates. Apparently the authorities couldn't tell Meghan and the gorilla apart.