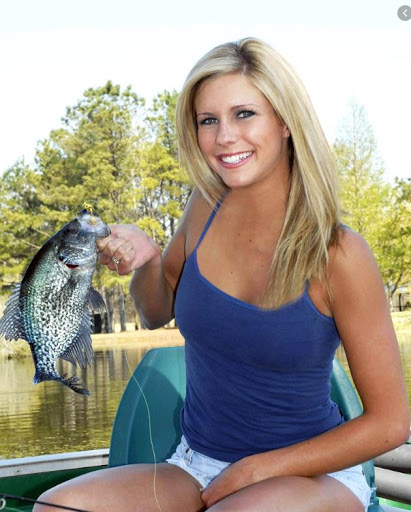 I'm supposed to be working inside on the blog, as I can't do anything outside as it is raw cold for a week and floods here. So I fixed a fishing reel I got out of the junk yard to fill in time as God provided the fixings today, which will appear on the blog later, and watching homemade log splitters, plotting about the future for that and need to post more things in archives as I'm too busy.

So this note came in and I pondered it for a bit as it was a request.

The short answer is, of course I could change the time line, just as when by God's Grace I put that Donald Trump into office, which delayed things, but the time line reset and now we have Pedo Joe ramping up the amplification of the reverse wave, as things do not just go in opposite and equal reactions, they amplify often enough.

Which makes me wonder if I'm the reason Jesus said, "If these days were not shortened there would not be any life left on earth".

Sorry am watching a gal named Melissa loading wood, married to some old guy.  She should have her own show as she is pretty without being a clotheless whore as most females on gaytube are.

Anyway, about the time line. you are not going to like what is generating next month, the next month and August is trending to something not as pleasant as Melissa. I think she is loading maple wood. Such a waste, but then forest people have so much wood and what do you do, but burn it.

There is enough problem and trouble in the time line with lots of people dying that..........and no I do not mean lost of people are dying this year,  that is future tense and not getting into that, even if I do have a post on it later next week.

Sorry it was oak and cherry, not maple. Still lovely wood to burn up.

I honestly believe if I delayed this any more, everyone would be dead as this time line has real force now and is amplified by the 1% on a mission.

Oh that Mike in the video looks like Bruce Willis. How about that.

So we have a Biden amplification factor in he is so stupidly brain tard,  Putin is so manly. Xi is so devious. The Iranians are just deadly and you got that central European mix, the British edging this on to mass death, and everything from America, Oz, Canada, Kiwi are just Darwin. That all looks like the perfect storm as Jesus got sent packing across the globe.

OK so I guess I return to the starting point in sure I could do the Time Lord thing, but we are in the amplification period now. Readers who were there know that this blog warned that Donald Trump was there to LESSEN THE BLOW which was coming. He failed at the job, and the convulsion of evil which has been happening leading up to January 6th and will continue are only going to get more harm done.

My focus is on keeping Protestant Christians alive and out of trouble. What is come upon us is like getting stuck on a date with the fat tard who stinks. It is just better to get it over with and get it done fast as possible.

Except of saving lives, I'm going to be hands off. as I prefer to get the life God gave me taken care of, as I have people with me and people who have supported this blog genuinely who are under my care in Christ. I'm not going to save this evil world which is only getting worse, and that means worse of Christians, as the Bible still has to fulfill all those dead martyrs.

I'm living my life figuring that I will get a better deal after Jesus returns, as I have zero stake in the pedos in power and am not propping these frauds up.

I doubt a 6 figure bribe would change my mind. Maybe a 7 would, as I would have to build shelters for my animals and stock things up. Would need to clear it with God, as I did inform Him that I was hands off from now on on this end times stuff. So I guess even for 7 figures  I would have to turn it down. Although you get what you pay for in Prophetic protection.

I got to get back to work as tomorrow tearing into the gas system on a tractor.