In response to the best selling artistic book by Queen Kate of England, Queen Meghan Markle has released her own artistic venture in the book of poetry, Fat Black.

When asked what Meghan meant by this wonderful prose, The Duc of Sussex explained it is woke poetry and he understands completely what the message is, but it would be White Privileged of him to speak to the contents and meaning, so he would defer to Meghan, being the author.

On page 532, Queen Meghan writes this:

How do I loathe thee. Let me count the ways.
I loathe thee to the height, breath and depths of loathing
As I am the loathingness loathesomeness of them all.

This refreshingly original script is one of the many poems that is in the running for the Nobel Prize for Literature.

Not to be outdone, Meghan McCain has released her own book of poetry. 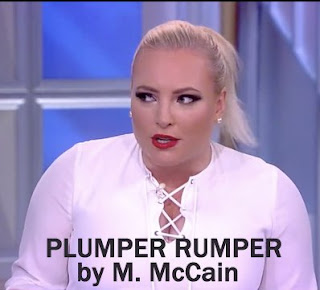 In this, the 947th poem of this book, Meghan bonds with Meghan.

Fat black
In French, gros noir
In Spanish, it is, negro gordo
As a fat White Privilege Woman 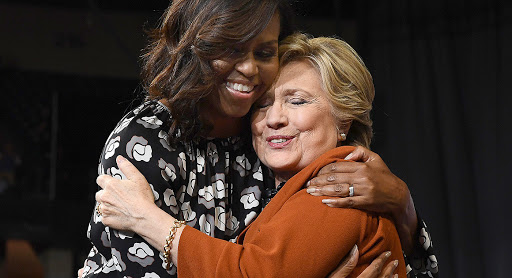 As the fat Hillary and fat Michelle have  both agreed they are both right, the rift this has caused has confounded the global wokesters as the issue is racsim in the paper is white and the print is black, in why is it not the other way around as it was those who created writing did so to enslave humanity.

It was this poem found on identical pages which has caused a schism as both Meghan and Meghan posted the same verse.

While I wrote weak and weary
Suddenly it came to me cleary
Only this and nothing more
The raven was white lost LeNore.

Some deleted Facebook and Twitter accounts have opined that perhaps Meghan and Meghan both wrote the same woke words at the same woke times on January 6th 2021 in the year of Bidencon, while others have stated that Meghan plagiarized Meghan, but did not say which Meghan did what to that Meghan.

The Lame Cherry instead just yearns to enjoy these poetic voices of wokism as is not the poetry enough. Is not Fat Black enough.

Kate Middleton has hidden copies of her new book with personal ...

14 hours ago ... Kate Middleton is leaving copies of her new photography book, Hold Still: A Portrait of Our Nation in 2020, scattered around the UK for people ...