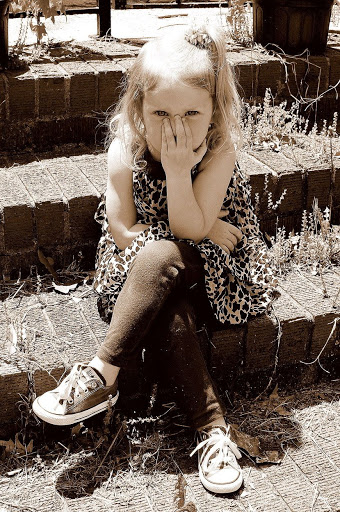 Joe Biden looks at a little girl in the audience, the daughter of a veteran, and says "I love those barrettes in your hair. Man I’ll tell you what, look at her she looks like she's 19 years old sitting there like a little lady with her legs crossed."

A day ago, the Mockingbird was smearing Americans who believe that America is controlled by a 1% who are satanists and pedophiles.

1 day ago ... Americans who most trust right-wing media, including OAN, are 9 times more likely to believe in QAnon than those who most trust broadcast ...

Then there is the reality that Pedo Joe is flooding America with hordes of rapists and child predators from around the world.

Then Joe Biden, instead of fondling children, groping girls, singles out the daughter of a Veteran who is a child, lusts after her crossed legs and says she looks 19.

Literally all he has to do is not say this https://t.co/C9M6aWibIm

This is Joe Biden, after rejuvenation, after days of rest, and the first thing he is engaged in, is sexualizing children.

It is a little hard not to believe the DIA's Qanon facts,because they are real, but do not overlook that the headlines were printed the day before, and Joe Biden goes out and rubs the nation's nose in it, to what is coming in legalized child rape.