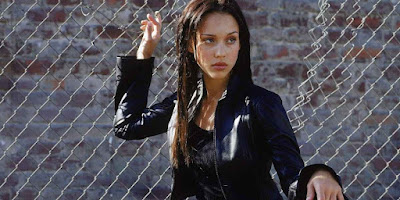 The following link is something to watch as it makes more sense in what this vax is and why.

3rd Strand DNA - HOW IT'S DONE - No CRISPR Needed

What Microsoft has been involved in with glowing eyed geeks who yearn to be God is reprogramming human cells. While these people speak of helping people, the reality is this advancement has nothing to do with helping people. You do not threaten people with a cure for cancer and people do not run from cures as they do with this vax.

In this video they touch upon the 3rd strand DNA. In this sequence it is not added to the original two strands, but instead it fillets off one strand and hybridizes the original strand. That is evolution of humans in synthetic forms. This is focused upon in terms of computers, but with this vax, it is evident that the humans are being transformed into synthetic computers. You should catch this as Microsoft engineers focused on putting biology into silicon chips for programming for efficiency, but the 1% has reversed this to make humans synthetic to make them more efficiently obedient.

You will notice in not one of these glowing eyed geeks, none of them have any Faith in God. It never occurs to them that they could set off the plague genocide of humans or that someone might take this data and use it for their means of exploiting 7 billion people as a biological dictator.

In this 3rd strand DNA the splicers are not adding to the DNA, but slicing off DNA to form a new bond and a new Synform human. This fits as to why the technology implemented as was covered exclusively here, has been breaking bonds at the molecular level to create new bonds.

Just more information in this puzzle which is becoming more clear as to what has been injected into humans and why.