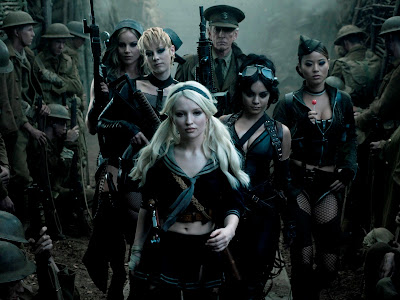 Teacher is here to remind you that you were told months ago that the Peking girls are being baited. The Chicom will take the bait for the land bridge to Mideast Oil. Bidencon has cut off American oil production, increasing US vulnerability. China will respond to this along with the necessity of coming over the Khyber, down through Afnamistan and into the oil fields of Iran now being exapnded as another enticement.

After 2.3 trillion US dollars and wasted US lives, you will be happy with gun grab USA that your money is now being used to arm the Taliban with your weapons. There is no shock in the Taliban moving like a raped ape through Afnamistan, as this is by design.

The Taliban has seized a massive stash of US-made armaments and drones as they head for Afghanistan’s capital, Kabul.

The logical progression of this is those Muslim fundamentalists will not just be blowing up Buddha, but sticking the chopsticks up the Chinese peckers with a splinter to give the Peking geniuses that extra enticement to make their peckers hard for travel.

OK, the Gobi is a nuclear field in the making. Da da da (that is me thinking and processing computer information in the 486 hard drive) 200 million Chinaman army, or 400 million testicles........have to allure 100 million in an invasion. Those numbers though are not going to eat sand. The game will have to be white European pussy as the promise and black African ass in the wok. 20 million holding the Mideast, 30 million crossing the Suez for African bbq and the other 30 going up Turkey to feed on the grain of the Slavics. Peking would deem acceptable a 90% causality with complete attrition of the European NATO forces.

Great Game India would be to make the Gobi go nuclear, and use the pollution to cut the Khyber supply lines.
Wind shift would exterminate the PLA in the desert sands. PLA would not be able to walk the miles without perishing for lack of water. Turkey in their dams could Biblically dry up the Euphrates and Tigris.

Like I told you children, hold out for the big game generating and then they will be too busy to be vaxing you to zombieland.

Emily Browning - Sweet Dreams (Are Made Of This) - YouTube

I love Emily Browning Sweet Dreams are made of this from the Suckerpunch soundtrackTwitter: https://twitter.com/_LesBeFriends_.