WANTED: The Man Whose Head Was Bashed In By DC Police 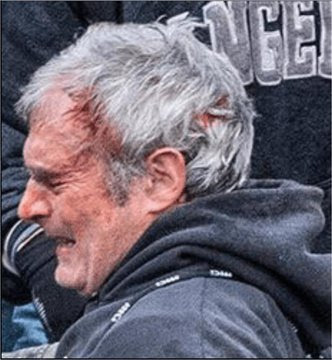 It seems the FBI can not find this person pictured above who was not murdered like Ashli Babbitt on January 6th, but had his head bashed in twice by police.

The FBI is asking the public's help in this matter as it is important to find this person, not to find the 40,000 Afghan terrorists, rapists and pedophiles which Joe Biden just brought into America or the millions of other criminal invaders flooding into the United States.

NEW PHOTOS: The #FBI needs help identifying this man involved in the alleged assault of federal officers at the U.S. Capitol. If you recognize this individual in photograph #141, submit a tip to 1-800-CALL-FBI or https://t.co/48YS0b0hkh. Learn more: https://t.co/aJZDOjp63B pic.twitter.com/0Q4PK127gP

What started me thinking about all of this is the man above was dressed in some Berkshire sweatshirt which I forget the article's details, but that is in the northeast, and the only Berkshire I know is Warren Buffett of Berkshire Hathaway.

Thankfully the FBI has narrowed this all down in explaining the above man is White and he has White hair. I was thinking this must be for color blind people, but even color blind people can tell in a black and white photo who is black and who is white, so I am confused as to why a picture is worth a thousand words, in why a White man in a photo with white hair needs to be described as a White man in a photo with white hair, unless there are numbers blind people phoning in tips to the FBI, but I only saw movies with blind people feeling people's faces and I never heard it explained you could feel colours.

Here is Warren Buffett with his date Bill Gates, who was on pedophile trips and other sexual deviancy with Jeffrey Epstein. Gates also has killed piles of tanskin children in his vaxes, but I don't think the FBI is trying to find him as they probably already know his crimes. 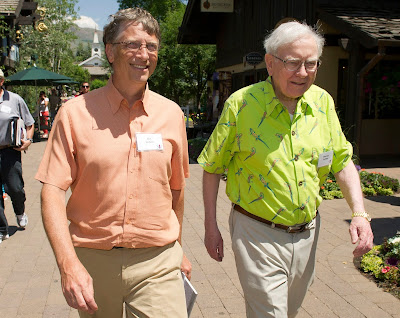 It is really hard to tell a criminal from Jan6 as those White people all look the same. To me, the guy with his head bashed in by police, could be Spencer Tracey. 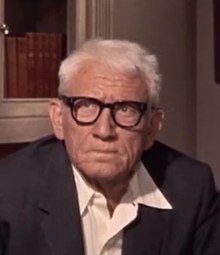 I think he is dead, but he was suspect as he was in that anti Nigger movie about Sidney Poitier coming to dinner. I always thought it would be nice to have Sidney coming to dinner. He was in such nice movies like The Call Me Mr. Tibbs and To Sir With Love. I wonder what ever happened to him.

Then again, I was thinking that the guy who got his head bashed in by DC police looked like Ed Asner or the old cartoon guy from UP, but Ed is dead too, unless it was a dodge, as Ed is a liberal and he had probably communists who would warn him from the Biden administration. 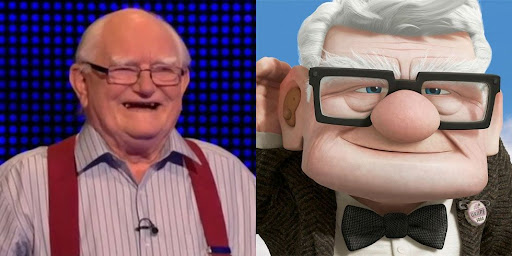 Then it really hit me, in I knew who this White man looked like in it was Dudley Moore. Dudley was White, but his hair was dark, but they said he died, but what if he didn't die, so maybe he has white hair now and this is who this man is the FBI is looking for who had his head bashed in by DC police. 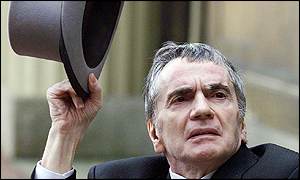 See compare to the man who had his head bashed in by the DC police. 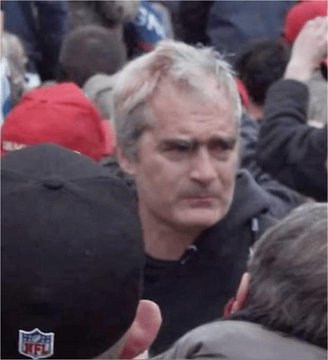 I just can't be certain, but then the British in MI6 were the ones behind framing Donald Trump with the US government in working with Barack Obama and Joe Biden. Maybe Dudley Moore is a secret agent, and maybe this was someone who got facial reconstruction surgery to look like Dudley Moore and the FBI would not be able to find him as Dudley Moore is dead.

I simply would like to be sure as the FBI is so overtaxed in hunting down 100 million Americans. They can not find that shoe bomber who looks like he was a trained government employee, and while he did not get his head bashed in by DC police, he is dangerous as a nation rapist like Warren Buffett, a pedo friend of Jeffrey Epstein or I just can not keep track of the things Hunter Biden was guilty of or for that matter his old man in Joe Biden was up to all sorts of crimes.

So if we could clear out the back log of January 6th, maybe these other liberals who are guilty of crimes, who did not get their heads bashed in by DC police, they might get investigated, or not like Hillary Clinton or those people John Durham is employing lots of people in big paychecks to not find them either..........like that Missing Link that started all of this Russiagate stuff that Robert Mueller shut his investigation down to protect.

Then again the guy who got his head bashed in by DC police looks like Sir Lawrence Olivier, another British suspect, but he is dead too. Maybe that is how this is all planned out, in you get away with crimes by looking like a dead person.

Wouldn't it be a hoot if the guy who got his head bashed in by DC police and not murdered like Ashli Babbitt is really dead, that he caught Dr. Anthony Fauci's Wuhan virus he funded or he got Dr. Anthony Fauci's vax and that killed him too? I suppose Anthony Fauci would not be charged with interfering with a police investigation for killing the suspects, no more than that DC officer who was most pleased in murdering Ashli Babbitt and wanted to tell us that he was a hero in saving lives, when no one else was murdered, just had their heads bashed in by DC police.