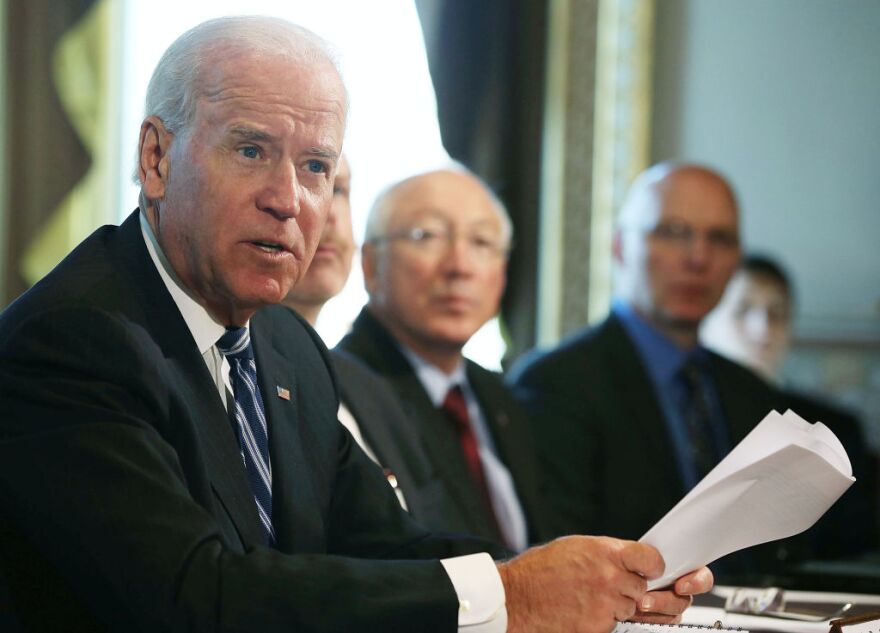 I probably have a much higher IQ than you do, I suspect

The Lame Cherry has stated that President Vladimir Putin is the greatest statesman of the current era. He is astute in almost every case, but his current assessment of the United States being the orchestra tor of the destruction of the Nordstream pipeline is incorrect.

The United Sates does not possess enough intelligence to orchestrate anything, but having elections stolen from them.

Putin Names US As Orchestrator Of Nord
Stream Pipeline Destruction

Here allow a popular girl that you treat like a poor orphan girl do the thinking for all of you smart people like in a court of law.

Let us ask some questions.

Who set up Russiagate? Remember that fun was vouched for by Ukrainians who later admitted they lied, like that duo who was out to impeach Donald the deserter Trump.

Where was Russiagate put up the anus of America from? England.

Who was it that goaded this bullshit in Ukraine in forming a seperate alliance against Russia? Why that would be the English.

Who was it that vouched that the Americans blew up the pipeline? Why the Poles.

Who has been trying to start a war in Europe in Ukraine? Why the Poles.

Who was it that started World War II in Europe? Why it was the Poles with English guarantees.

If you have a brain,  you probably see a pattern in this. You see England orchestrating things and those hapless Poles bending at the butt as they for some reason appreciate piles of their people getting fodderized for the Bank of England.

It is probably why this appeared on the Lame Cherry. 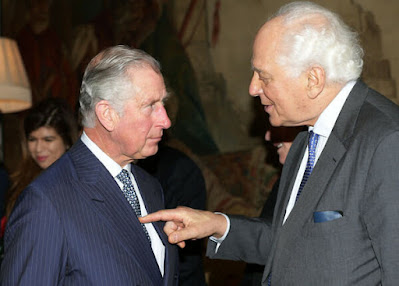 Informing you all of what took place on the pipeline.

I personally do not want to die by shitting blood for what the English are up to again in world war and these Poles who like dying for the English.

Vladimir Putin needs to examine the facts that Americans are really greedy and stupid. They sell out their nation and people to the English all the time. World Wars, Russiagate are a few examples of American lack of intelligence. Americans like portraying how clever they are. They like to do complicated things like assassinating some leader and then bragging the CIA did it. You don't see anything like that in Nordstream. No UFO's flying over and then the pipeline goes bang. Just the United States flying recon over where the pipelines were months ago, and then that story appearing just as the pipeline goes bust. Now who would have that kind of inside information to frame America, but a NATO partner with a close personal relationship, eh?

So let's just go to Church, not listen to the fag preachers, sing a few songs to praise God, read the Bible, say a prayer for Truth and hope that God and Vladimir Putin has some mercy on flyover Americans who stopped going to Church a long time ago due to these CIA preachers.

The Lame Cherry presents those facts and would appreciate Vladimir Putin changing orchestrated to conned, and then include the stooges of the UK in Ukraine and Poland get their fair share of the blame in this and London Banking get the top billing for orchestrating all of this.

Americans are the slow kids on the bus that ran over the dog. They get the keys handed to them and then smile about their good fortune in getting the bus when the real driver ran away.