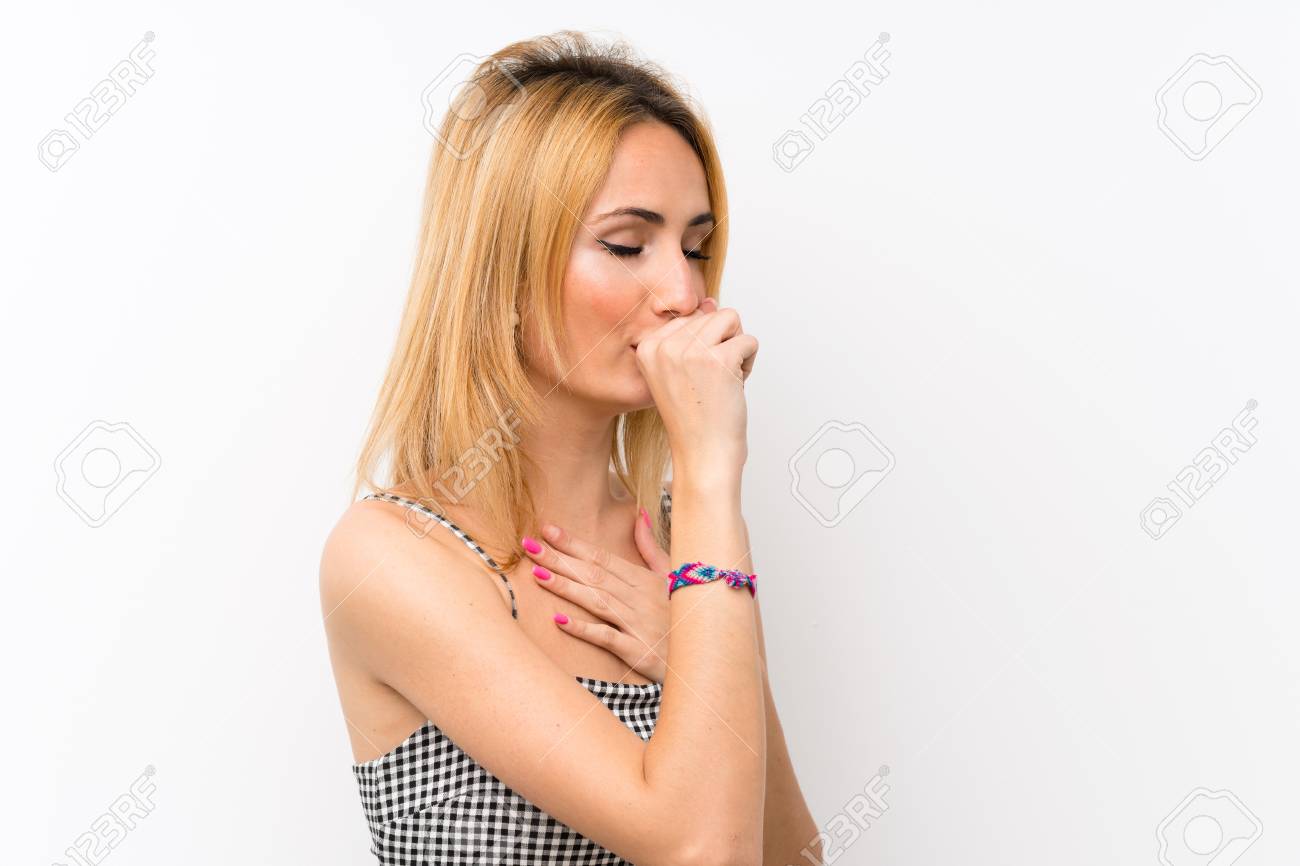 In the study of the lab virus which was released into the population and noted in early May 2020, for propagation in the autumn of 2022 for the "seasonal flu vax" programme, is of interest as the Lame Cherry contracted this disease and was puzzled by it. The Lame Cherry has some exclusive information on this which will be of help to the general population.

As I cough over this on Day 15 and am in recovery, there are some realities which are memorable. My first thought was, this was Wuhan, with something added to it. What I have devised in the theory since then is based upon two original cases recorded below

Yes this was like the plague, but in some ways not as severe, and in other ways more severe. What sticks out in my mind is the snot was like glue. It was thick and abnormal. There was a hyper skin sensitivity, for me it was the butt and the hair on my head. For TL it was the lower back and most of the skin.
This is the part which is of interest as a cousin appeared who visited a B & B in the Midwest and got very sick. His first mention was he was vaxed, so he did not get the chest congestion, but he thought he had a chemical burn from the chlorine in the hot tub, as his skin was so sensitive.

I would never trust the vax, but it does appear one of the Midwestern vaxes indeed shut down the chest virus. My lungs did ache, there was bronchial burning, but for the most part there was just phlegm which was thick and a cough for over week. That was one of the most annoying parts of this, is this persisted and kept coming in waves.

All of us had extreme fatigue. Mentioning we could sleep all night, get up, take a nap, have no energy and go back to sleep again. There were periods of this for around 4 days where we could no nothing, and this is from people who get off their asses and get things done when they are sick.

The abnormal sensitivity of the skin was reported by two of our patients with confirmed SARS-CoV-2 infection. Both of them were treated with hydroxychloroquine (200 mg twice a day) and were asymptomatic after 10 days of the therapy.

The first patient was a 40-year-old male doctor. The first observed symptoms were general malaise and fever of 38 °C. On the same day, the patient reported burdensome cutaneous hyperesthesia, which he described also as abnormal hypersensitivity. The sensation started abruptly and affected whole body; however, it mostly concerned his abdomen and back. He stated that this feeling was aggravated by any kind of touch (clothing, furniture, bed) and alleviated by warm baths, which he would take before going to bed to be able to fall asleep. The intensity of cutaneous hyperesthesia did not vary throughout the day, although, started to decrease after five days of infection. The sensation persisted for 10 days, the same period of time as his general symptoms.

There does seem to be a autumn mutation or different release in which we did not have the 10 day skin problems. What we had was more fatigue and the snot. I have no idea of hydro chloroquine would have worked on us, as it did not seem to work on the above.

What is of interest to me is the mention of herpes. This has come up previously in the Wuhan chain and it makes me wonder if this is the connecting link, meaning what the 2022 virus is, is a splice of Wuhan which we all have some form of immunity too. Connecting to this is a seasonal Coronal which is zooped up in the snot and fatigue, with this herpes splice that makes the skin sensitive.

Cutaneous hyperesthesia is defined by the International Association for the Study of Pain as increased sensitivity to stimulation (Merskey, 2002). The pathogenesis is yet to be fully understood, however, peripheral and central nervous system injury, reorganization in dorsal horns and diminished number of C fibers in the affected zone (Hadley et al., 2016) may play the vital role. To the best of our knowledge, cutaneous hyperesthesia in patients suffering from SARS-CoV-2 infection has not been reported so far. However, the similarity of the symptoms to those reported in Herpes Virus infections (Yamada et al., 2019) may favor the possible intrinsic neurotropic properties o SARS-CoV-2 suggested by the authors (Liguori et al., 2020).

I believe this is a serious infection, as the plague was. What makes this serious is the limited immune system now in vaxed people. I could see a great deal of pneumonia occurring in the infirmed due to the congestion. A great deal of coughing would cause bone problems.

I think they incubated this thing for a year and a half in people and have sprayed it on people for a self infecting wave. It appears this was occurring most of the early autumn as we and our cousin were exposed about the same time, to the same lab variant. I am assuming by the amount of coughing up snot, that this is the way it is being spread in residual deposits.

In the Brier it seemed to hit quite a few people at the same time, meaning a committed exposure, as people just had a dragged out look and wanted to go home and sleep under a warm blanket.

This virus appeared in May of 2020 AD in the year of our Lord. We had Corona, and this was not the virus we experienced. It is like it, but milder in the Corona end, but worse in the other spliced in aspects of it as noted.

It is why this new spliced seasonal flu vax with mRNA and proteins is being pushed, as that is what this thing is.

There is nothing really to worry about with it if you are in the normal 99% healthy as people were with Wuhan. You will recover. It is just a bit more zap than most of us have experienced in the viruses we had since we were kids when we got clobbered and thought the world would end.

Oh one more thing. I had a pronounced lower abdominal burning, like I have with inflamed bowel. TL had some of that too, before this all hit, so there is something they spliced in of an intestinal element, then the throat feeling off, and waves of fever and chills, the fatigue and the congestion.

*This addition is written November 30th. It has been a month since my last dentist appointment. I got over exposed to the prion and developed the same symptoms of not being able to absorb protein, hence floating feces. Using tonic water, gin and zinc, the condition has been alleviated. I am not saying that prion exposure is not serious, but I have not died from it as others have said.

In the past few days, a neighbor lady died unexpectedly at her home. We have had a run in with a neighbor kid who almost ran us over twice in the past year. Completely vacuous. Have observed people parking crooked and crazy again.

I have read reports that if you have had the Coronavirus in any form, you have 60% protection. That about fits what our being exposed again in this deliberate spread ended with. It was two weeks of this shit, then a reinfection, mostly chills, headache and a persistent upper bronchial cough.

As long as people have not been vaxed, the platform in that vax is not active in them. You can be exposed to Coronavirus 2020 or shed upon, but you will recover from that.