An Apology for Ivanka Kushner's Cunt 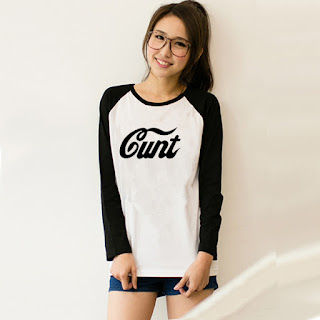 It is not Cunt. It is See You and T, the T is for Trump

The Lame Cherry personally is fascinated in how someone I never heard of, called Samantha Bee, can call Ivanka Kushner a CUNT, and she attains celebrity, the right goes nuts defending liberal Ivanka, and we are told that cunts are beautiful, powerful things.


I think I have seen enough cunts to come to a unanimous decision that they are not beautiful. On the human body, I conclude the cunt is probably right behind the ear in being ugly, but the ear wins out as it is intricate, and you never say, "Honey blow in my cunt like you did my ear". 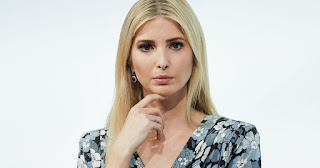 I am jealous in my cunt has been mistaken for me.

Frankly, I do not know how one apologizes to a cunt. How would a cunt hear as it has no ears? You can't write a note and say, "Hey cunt, I am sorry I called you a cunt, when I meant to call you a big toe", as they do not have eyes to read it.

Cunts seem to have 3 purposes in life. They were built to hold penis, tampons and to provide an exit strategy for urine, menstrual cycles and babies. That might seem like only two or more than three, but apologizing to them seems a bit much.

I think Ivanka the liberal was a victim of mistaken identity when she was called a cunt. She looks more to me like a nose, a sort of Italian looking nose that is kind of big an shiny. I don't suppose that anyone would be upset if Samantha Bee called her a nose.

Whoever Samantha Bee is though, she lost a sponsor over it in Auto Trader.

It is difficult to see Samantha Bee the Cunt Judge of Looks, but she reminds me of that ectoplasma thing on Jonny Quest with that big mouth. I have seen an ugly woman who looks like her, but her name escapes me, but Samatha Bee looks like someone who just found out no one ever wants to be inside of her cunt.

What is State Farm's musical meme, Just like a good neighbor, State far is there. Well at least not for Samantha Bee as she mourns her cunt loss, but State Farm appears to support Ivanka Kushner is her mistaken identity as a cunt. 
Frankly, Michael Moore looks like a cunt, like Hillary Clinton's cunt, you know fat and floppy and things coming out of it, as it is inflamed from the rest of the body always covered over with winter coats in July. 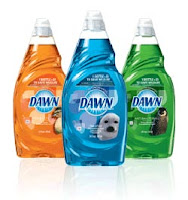 
Now that I look at Samantha Bee in close up, she actually is kind of doable. You know the kind of low maintenance woman that you use as a cum dump and then tell her to go get you a 12 pack of beer and lock the door behind her. Nothing like Ivanka Kushner as with the Vank, she is a 3 Dawn bottle kind of lay. Takes that much degeaser to get her make up off you in the shower.  You simply do not see cunts wearing that much make up an Hollywood does not have cunt dressers and there is no Max Factor for cunts.

I just wonder what kind of apology Ivanka Trump's cunt will get. I mean is there a Cunt talk language? Are cunt's psychic? Just how do they communicate through all of things women conceal them in.

I sort of think that the CIA agent at Mockingbird who dreamed up Ivanka looks like a Cunt, should probably be promoted to some other job for which he is qualified. Maybe he could write songs or Kayne West as everyone loves a good cunt song.

I do think though that to make sure  Ivanka gets her apology, at least her cunt, as if it is sent to Trump Cunt, there are Tiffany, Melania, Don's ex, Eric's current, old Ivana, that Marla and I am sure some people call Stormy or Karen, Trump's cunts. It would be horrid if the wrong cunt got the right apology. Maybe cunt's should be numbered, Ivanka could be her age like Cunt 43. That would settle things like I apologize Cunt 43 and everyone would be happy..............hey even Samantha Bee might even have a happy ending in her old vulva might get lucky. 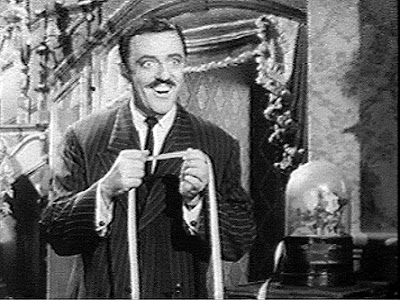