America Lost It's Soul In It's Shoes 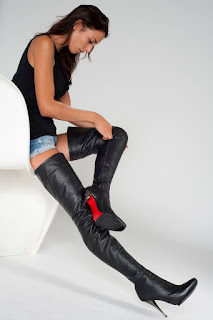 I have been thinking a great deal about boots, actually my entire life, as when you are in the outdoors, boots are your survival. As of late though, boots are like all things rubber and walking, to be either something meant to rob you or rob you. Either the price of the boot is cheap so they fall apart, or they are expensive and bankrupt you.

I had a pair of Knee Boot Tingleys which I wore for 7 years and they sat in my youth in a stairway, as I refused to wear those ugly things. I wore them hard and used them hard and they were remarkable for everything from trapping, to pitching shit to gardening. They cracked though, so I purchased a pair of black ones from ACE, which were made in China. They lasted 3 months for 30 dollars.
Cheap ass stuff.

I have since moved up to a pair of farmers boots at 45 dollars, not the 70 dollar kind and we will see how these green machines work, but all the same, there is not 30 cents worth of plastic in these boots and it is all a goddamn robbing of Americans.


I was looking online at hunting and trapping boots, and the trappers who are still trapping all seem to be richtards who spend money like crack whores. This was the list of their American made boots which they said were good.
In looking at them, they look like something out of Star Trek or some club footed shit with high heels that has no place on any working person's sojourn.

Last winter, I hurt my Achilles in the snow and shit we had, so I could not wear my tennis shoes as it hurt like hell. A slight heel helps in walking, but not the kind of heels I saw nor the club footed rubber things that will catch on things and trip you up.


Oh and LL Bean is anti American now. Danner is made overseas. Irish Setter has left the building, Rocky says it is American, but again their shit looks like something a queer Spock would wear to Homocan. 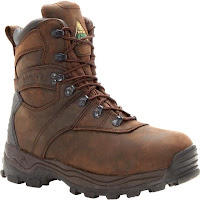 Rocky at 135 bucks and this is the cheap shoe to trip you on a log so you fall off a mountain. 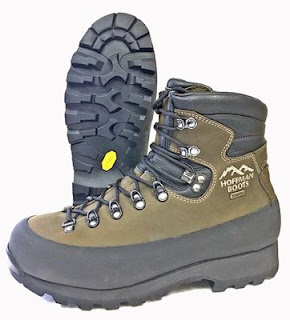 Here is a Hoffman at 355 dollars to sprain your ankle. I just love all these boots with those damned laces that take 500 years to sew you in and catch on things.

Here is a Kennetrek at 450 dollars to get a nose bleed from in the heels are so high you have to duck for jets flying over. 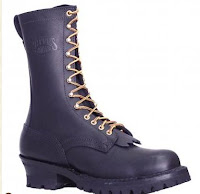 That is a White's. The reason boots are not up to your ass is in a great deal of walking it abuses your ankle tendons. A herd of beef animals must have died to make this pair of boots. 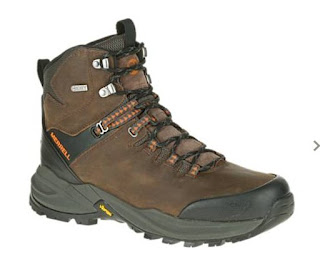 This one is a Merrel for 170 bucks, again a no go as I am not looking to club myself to death.

And finally we have  the Ameican made sodbuster which I used to pity children who were made to wear and were laughed at as my feet froze in tennis shoes. It is even more sad now in these once 20 dollar shitty shoes are now 220 dollars to slip on your ass off a mountain, into cow shit or your grave. 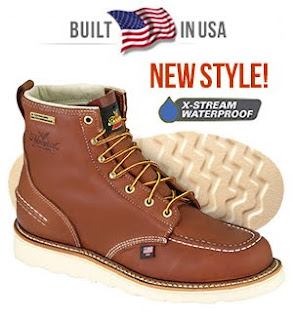 So in review in American boots, there are none. The foreign shit is just as bad in not built for use, but just as ugly.

It is absolutely no wonder this country is going to hell from faggots in the foxholes to not producing any shoes worth a blessing. The designers of everything now are insane. Guns look psychotic, shoes look like the came from a bad  acid trip, and it all just robs everyone to poverty.

The problem with America is there is zero leadership. It is not just shitty foreign shoes or expensive American shoes. The heart of the problem is a leadership which does not make the Nazi conglomerates adhere to Henry Ford economics of his workers were able to buy a Ford. Conglomerate food is too expensive and all of these trade agreements have destroyed quality control and asshole American industry only makes shit now to last a few months or years, instead of decades so you have to buy more junk.


What was it about that Forgotten Man Bullshit of 2016 AD in the year of our Lord.