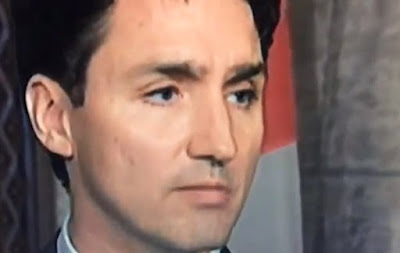 Justin or Justine
The eyebrows always give it away..

Trudeaugate is now all that is remembered of the Canadian Coward in Justin Trudeau in trying to play a big man on the world stage, in competing with Big Hands Donald Trump, apparently purchased a Muff Shaver Kit from Acme Warehouse, in order to give himself manly bushy eyebrows to try to keep up with Pedo lover Macron and Manly Merkel of Germany. 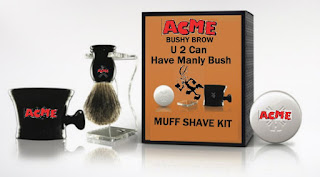 Acme Bushy Brow Muff Shave Kit
Does he or doesn't he?
Only Wiley knows for sure!!!


Apparently numbers of men having been raised on soy milk or having Fidel Castro as their communist father, suffer from Male Pattern Eyebrow Baldness. That and a neurotic condition called Sudden Eyebrow Bald Syndrome, along with being homosexual shaving your genitals and accidentally slipping and cutting off your eyebrows, has caused a surge in Acme Trading Company's Muff Shave Kit. 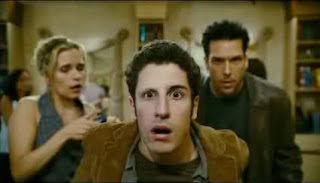 Shit I don't want to be Canadian Bald!!!

That one eyebrow thing really turns me on in American men!!!


Ed Begley jr. was a pioneer in this erotica, and we can all understand Justin Trudeau wanting to be part of the Begley look. 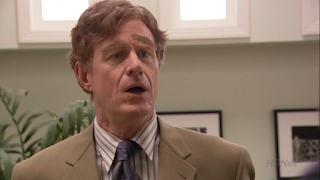 No I am not Justin Trudeau, so stop asking!!!

It is though a very niche market, having only appeal with Jared Kushner type wives, while the majority of other women prefer the manly Bushy Brow look. I'm a Canadian natural baby, you can check if you like.....

Some men though can pull off the eyebrow slip and still be attractive to hosts of women. Others like Justin Trudeau simply look foolish in trying to pass. It is one thing to have a genetic condition, a hysterical neurosis, but it is another thing to be like Elvis Presley stuffing waters hoses down his pants attempting to impress the girls. Justin Trudeau should just have his sex enhancement operation in creating a Michelle Obama bulging vulva and stop  with the fake eyebrows, as he is fooling no one in his attempt to be a man or his attempt to keep up with Big Hands Donald Trump. 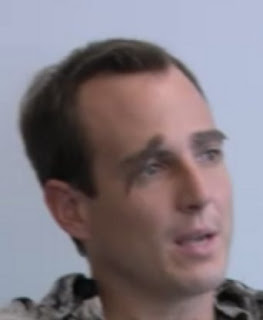 I am flexible in sometimes it is the pirate patch
and others it is the eyebrow slip.