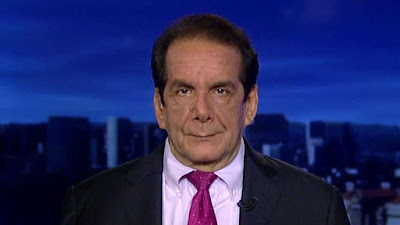 I am Charles Krauthammer and this is what I have been hiding... 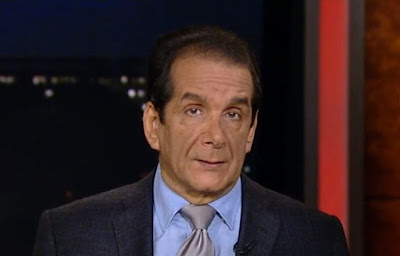 Jews had JFK and RFK assassinated over the IDF getting the bomb,
John McCain used cancer as a cover to screw America over again,
I work as a mole for the CIA and is why all of us in media have jobs.....


Step One: Invite Franklin Graham to your home and give what is left of your life to Jesus the Christ and be baptized as Jewry is not going to save you for the next  life.

Step Two: Mr. Krauthammer, you know a great deal of the insider juice on all of the corruption of the deep state. Warn who is left of your family that you are going to publish it all at Wikileaks to expose what your Jewish confederates are engaged in and all of the garbage which is genociding Christian America.

Step Three: Engage yourself in every alternative homeopathy cancer treatments from Reagan's carnivora to the things Steve McQueen tried. It is not like it is going to kill you for trying.

Lastly, do what a Chicago guy did when told he had weeks to live from cancer, and that is go out and smoke cigars, drink, eat things, laugh at stuff you are not supposed to laugh at and be Charles Krauthammer. That Chicago guy was shocked as he got better from that monkey virus which was living in his acidic existence.


There is absolute freedom in being told you are dead. No one can do a thing to you and what you do is not going to kill you, so you might as well release yourself and be a real person for the first time in your life. 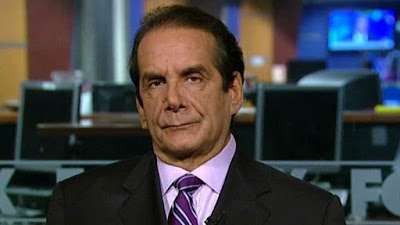 Now as a Christian, I am going to go enjoy myself
and wait for Jesus to take me home!