How Lame Cherry would make Hillary Clinton President in 2020 AD 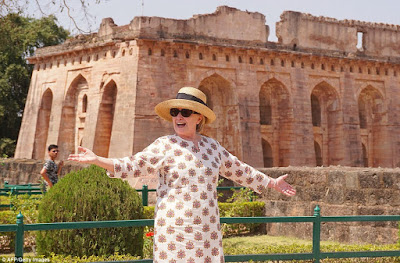 The Lame Cherry is about to reveal to you the Inspiration of God and in that brilliance prove that I should have been hired by Hillary Rodham Clinton for an 8 figure salary to make her President in 2020 AD in the year of our Lord, and how I could make anyone President, including helping Donald John Trump by posting that Donald Trump is America's Hometown Boy.
By God's Grace  I know the jugular of the body politic and I do not appreciate my wares have been discounted while others get the big salaries.

To explain this, Hillary Clinton has played this all wrong. She has been jaunting around the globe trying to prove she is not death warmed over fom 2016 AD in the year of our Lord, putting forth an image of vigor as she keeps falling down. That is an absolute mistake.
See the Lame Cherry election book would have had Hillary Clinton embracing her falling down in 2016 AD. Instead of running away from it, I would have had Hamrod embrace it, and I would have put her into a wheelchair, just like icon Franklin Roosevelt, and I would have linked Hamrod to FDR in her bringing the world economy to a place of leadership after Bush, Obama and Trump. 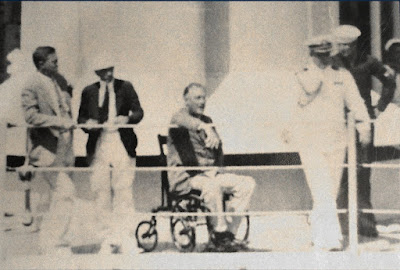 Those of you who think this is weak script, please me greatly as you miss the landmine which all will miss until it is stepped on, as I put Hillary Clinton in that wheelchair and start photographing her. 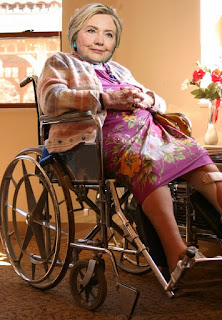 The flat world of you only see a disaster in this, but that is thee intent, as I just used disabled Hamrod to disable your venom for her. I just pulled your fangs as no one picks on an old woman in a wheelchair.

Stay with me, as you still have not reached the punchline for 2020 AD in the year of our Lord.


See TIME would not have to be producing fake news covers trying to destroy Donald Trump in grubby little vermin from south of the border. 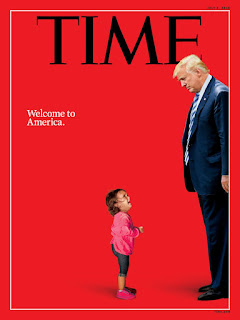 No TIME, would have this cover and this cover would cut Donald Trump off at the knees for 2020 AD in the year of our Lord. 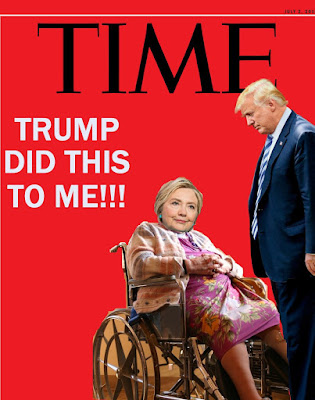 We all saw Donald John stalking Hamrod in 2016 on stage for the slap in the face reminder of male abuse of women which would ramp up her genital base as all women have experienced this bullying. 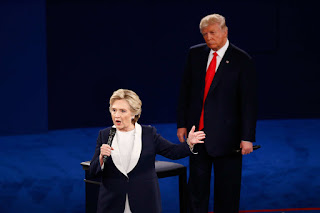 Now it all gets woven together for 2020 AD, where Hillary Clinton confesses the following:


It was far too important in the future of the world to allow my condition to stop me from trying to save the world as Franklin Roosevelt did. It was the years of my husband's philandering, dealing with my friend Huma's constant problems with Anthony Wiener and finally the insane stalking of Donald Trump and his deplorables, that broke this body, but never my spirit, to put me into this wheelchair.
I am running in 2020 for all those who have suffered abuse, and all the abusers who want to make amends for their weaknesses.


Donald Trump and the right wing media could not touch Hillary Clinton if she was in a wheelchair and it would end all the vile disgust that her own voters have for her, as this is not Rush Limbaugh crying women win, but Hillary Clinton recovered for the win.
Hamrod's health would never be questioned again, and that wheelchair prop she could have rode to 1600 Penn Avenue as that would be her teflon shield.

Of course in posting this, I have now defanged Hamrod and her court from ever using this. She should have paid me the big bucks on strategy, instead of trying to sprint around the world as a 30 year old virgin again. Hamrod is sick and was trying to prove she was not sick. FDR used his cripple status with the media to shame them into blind support.

Donald Trump in 2020 would have had to run against a wheelchair, not Hillary Clinton, and he would have lost, because that wheelchair would have garnered a majority of votes in Electoral College state as it would reminded everyone of the woman Donald Trump put there.

Do not think that Donald Trump is untouchable for 2020 as capable political common sense could defeat him. The Lame Cherry in this post proved again the brilliance of God working through me and also pulled a set of fangs which would have sunk into Donald John's rear if Hamrod had people around her with any political sense.
The President will not thank the Lame Cherry again, nor will his quisling aura, but this exercise proves what worked in 2016 could have been used to defeat Donald Trump in 2020 AD in the year of our Lord.

We now return you to idiots on parade. 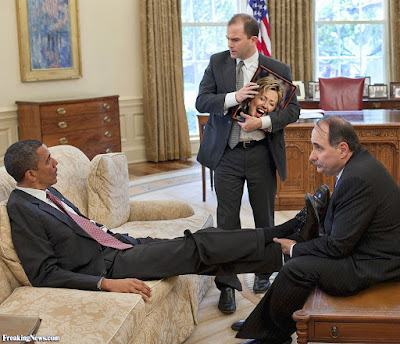