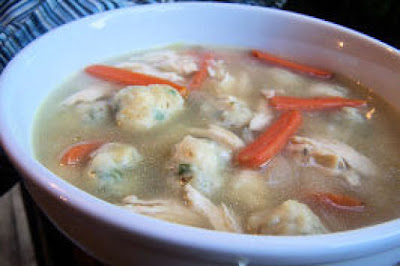 I used to hate dumplings as a child as they were slimy and slimy. I could not see any benefit in slimy dough balls. Hence I have arrived today at my own recipe, as this is a poor person's food, of good eating, with just chicken broth, some veggies and the dumplings making up the meal.

Preparation in this is about 30 minutes so it goes fast. The longest takes for the broth to boil.

This is something which will stick with you, and makes enough to torture you with for sometime. I intend to make this with seasoned beef, but have not got there yet as stew meat is like 8 bucks a whatever now and that is ridiculous as prices dropped 70 cents a pound last year, and still prices at the store have not dropped.

This though is the recipe for Small Dumplings. Oh you can throw chicken in with this too, but all I had was the bone broth from a previous episode of eating.


Use 1 inch cookie dough scoop to place dumpling balls into boiling broth. Wet the scoop first in the broth and  that solves sticking. 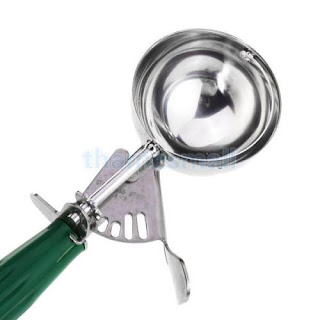 Cook these for 15 minutes at a slow boil.