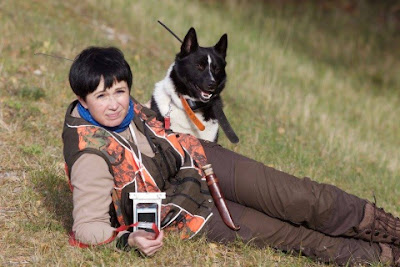 Now that some Melville has resigned as Ambassador to Estonia, I think it is time for President Trump to start showing some gratitude for this blog writing the time line in God's Grace to appoint me as Ambassadoress to Estonia.


The thing is what I look for as an Ambassadoress is what is the hunting like, as I am not about to start a war with Russia and I am all for supporting Sebastian Kurz in what he is arising Europe to. So the best activity for me would be shooting game for the table.

Here is my quarry, well the big stuff as I am not pussy shooting no goddamn raccoon. That is like blasting worms. 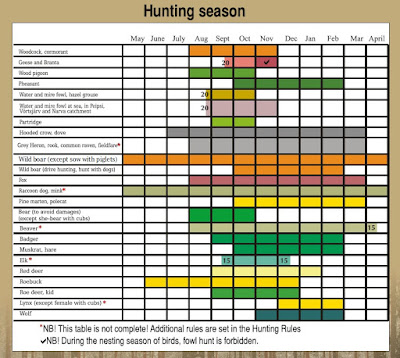 Estonia has moose aka elk in Europe, boars, deer, and a supply of birds from brandt to partridge. There are even wolves to shoot and bear too.
I see they have pussy trout which only pussies fish, but they have Northern Pike, and with that I plan to stock like 12 million walleyes, perch and crappies to their crappy waters to give those poor people something good to fish.

Other than that, I think my main objective will be to create trade as using  Estonia as a front for Saiga rifles to be cheaply made in Russia, stamped with Estonian marks and sold by the millions to Americans. All things Russian cheap should freely flow into America and Russia is not going to be invading Estonia when Estonia is their storefront.

I think Ambassadors get like 160,000 a year........as an Ambassadoress I will of course get special compensation as that is my starting salary, and then there are perks like shopping sprees for guns, ammo, outdoor clothes of sable furs and lots of lovely beverages.

Ok so that is my application, get her done Mr. President as I am not going to waste my time with Senate hearings or other bullshit like that. Just pop my top secret clearance in the folder and I will do America proud in bringing in piles of cheap Russian guns, ammo and clothes........probably some tractors too a John Deere sucks in prices like Winchester does.